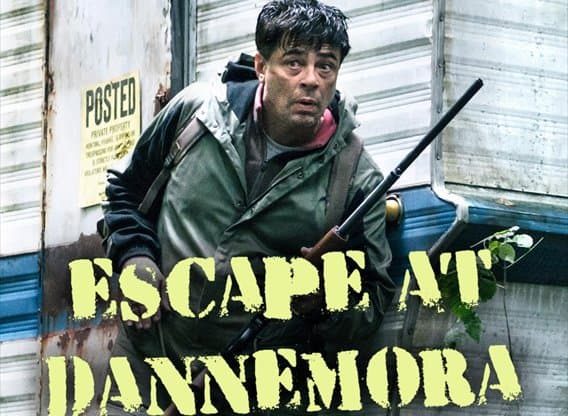 “Escape At Dannemora,” the new Showtime limited series, is based on the stranger-than-fiction account of a prison break in upstate New York in the summer of 2015 that spawned a massive manhunt for two convicted murderers. The prisoners were aided in their escape by a married female prison employee with whom they both became sexually entangled. It stars Oscar winners Benicio del Toro and Patricia Arquette, and Golden Globe nominee Paul Dano.