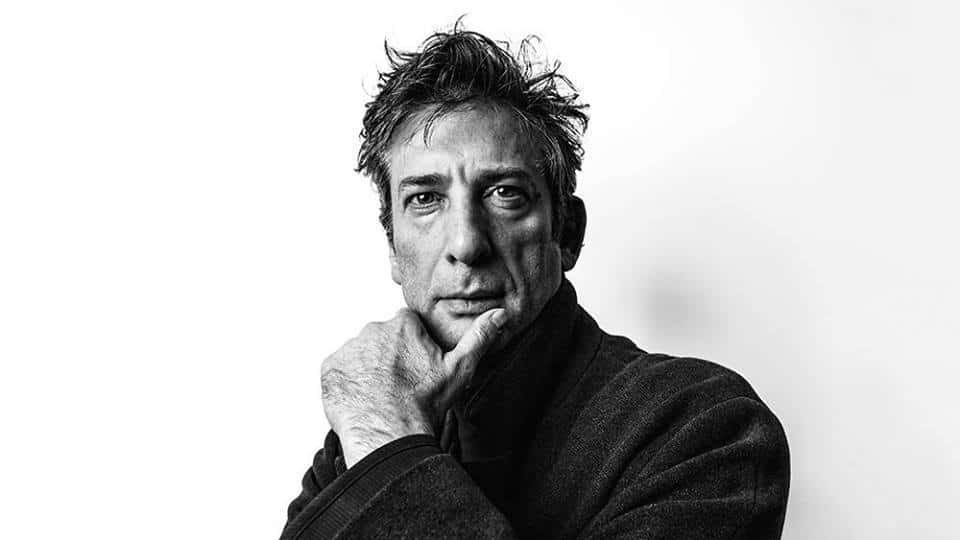 Free tickets for this event will be available through the Lied Center box office starting Monday, October 22 at 11:00 A.M. In person only, limit 2 per person.