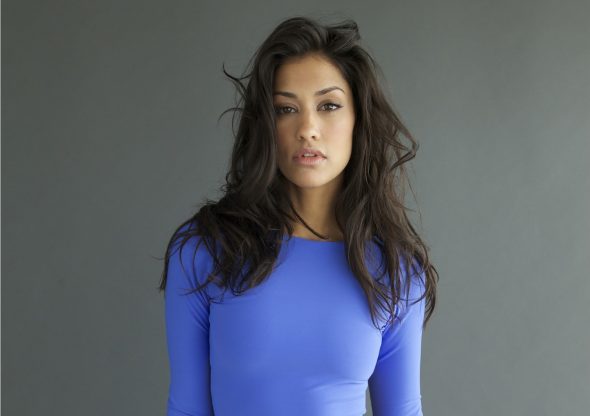 Join actor Janina Gavankar when she stops by Build Studio on Tuesday, July 17, 2018 at 2:00 PM to talk about the film BLINDSPOTTING.

Collin (Daveed Diggs) must make it through his final three days of probation for a chance at a new beginning. He and his troublemaking childhood best friend, Miles (Rafael Casal), work as movers, and when Collin witnesses a police shooting, the two men’s friendship is tested as they grapple with identity and their changed realities in the rapidly-gentrifying neighborhood they grew up in. Longtime friends and collaborators, Daveed Diggs and Rafael Casal co-wrote and star in “Blindspotting,” a timely and wildly entertaining story about friendship and the intersection of race and class set against the backdrop of Oakland.