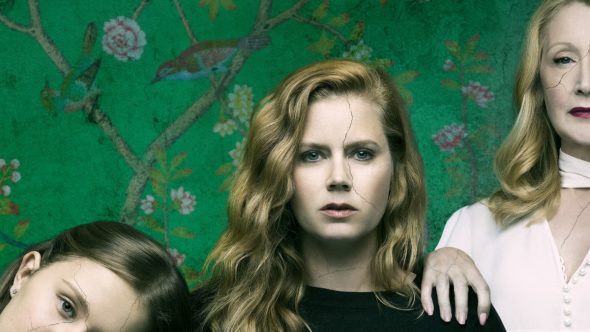 The summer’s most gripping psychological thriller is coming to cable this July, when the eight-episode limited series Sharp Objects premieres on HBO.

Based on the bestseller by Gone Girl author Gillian Flynn, Sharp Objects stars Amy Adams as reporter Camille Preaker, who returns to her small hometown to cover the murders of two preteen girls. Trying to put together a psychological puzzle from her past, she finds herself identifying with the young victims a bit too closely.

Get a sneak preview of a full episode and hear from Adams and fellow cast members Patricia Clarkson and Eliza Scanlen, who are joined by Flynn, showrunner Marti Noxon (Dietland) and director Jean-Marc Vallée (Big Little Lies) as they discuss the project with Caryn James (BBC Culture).