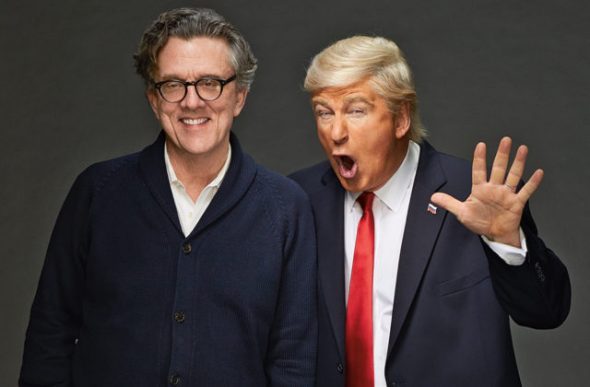 Alec Baldwin & Kurt Andersen appear at the B&N Market Fair store on Friday, November 10th at 1:00 PM to sign You Can’t Spell America Without Me!

Special Instructions
Line are passes required and will be handed out on a first-come, first-served basis beginning at 9am on November 7th with the purchase of You Can’t Spell America Without Me.