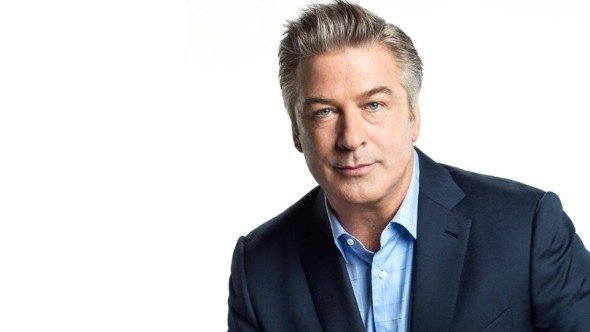 Alec Baldwin appears at Bookends on Friday, November 10th at 1:00 PM to promote You Can’t Spell America Without Me: The Really Tremendous Inside Story of My Fantastic First Year as President Donald J. Trump (A So-Called Parody)! This event is a book-signing with purchase only. This a free event, but line passes are required. Call store for details.

Alec Baldwin won two Emmys, three Golden Globes, and seven Screen Actors Guild Awards for his portrayal of NBC president Jack Donaghy on the sitcom 30 Rock. His list of film credits includes roles in Beetlejuice, Glengarry Glen Ross, The Departed, and The Cooler, for which he earned an Oscar nomination for Best Supporting Actor. Baldwin recently garnered praise for a certain Presidential impersonation on Saturday Night Live, which he has hosted 16 times. Nevertheless travels behind the public persona to lay bare the facts of his difficult childhood, romantic and familial struggles, and fights against addiction to reveal the fearlessness and drive that have defined his life.