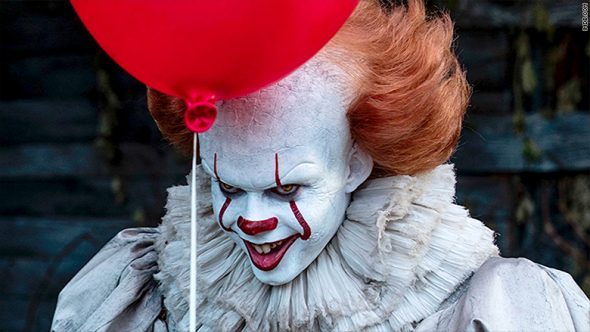 Orlando is now being dubbed “the ultimate Halloween Vacation Capital” and was recently named AAA’s top destination for fall travel and known for immersive experiences!

Apropos since Orlando has been home to Spooky Empire, the ‘dark side of comic con’ convention, for over ten years. Spooky Empire is THE place to celebrate Halloween! It’s the ultimate Halloween experience as described by recent buzz.

If you need more proof, the convention just announced it is bringing the cast from the recent horror hit film, IT, to the 3-day weekend long festivities happening October 27 – 29, 2017. Attendees will catch Sophia Lillis, Jaeden Lieberher, Jeremy Ray Taylor, and Wyatt Oleff.

For more information on Spooky Empire, you can find the official press release and other guest announcements below my signature and follow them on Facebook for their latest updates.