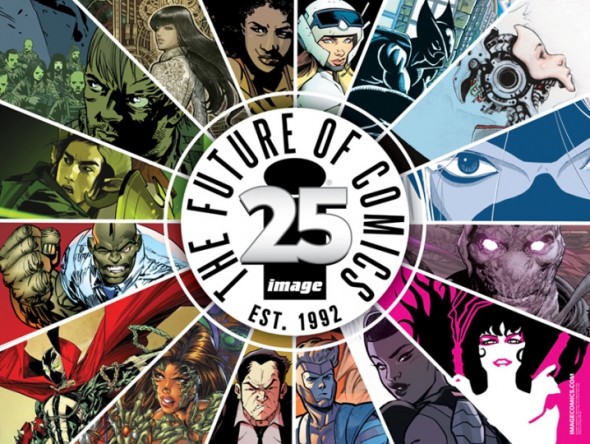 Alison Sampson (Genesis) and Kieron Gillen (The Wicked + The Divine, Phonogram) appear at Orbital Comics to sign copies of their books on Wednesday 1st of February 2017 from 5:00 – 6:00 PM to mark the 25th anniversary of the founding of Image Comics.