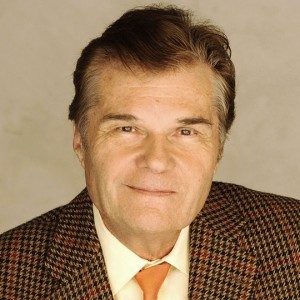 Fred Willard is an American Comedy Treasure and has been an important part of SF Sketchfest’s history for 15 years, first attending the festival in its second year. Tonight we celebrate the man himself with a special panel with Fred and some of his collaborators from over the years, including Robert Klein, Christopher Guest, Laraine Newman and more, moderated by Kevin Pollak. A Second City and Ace Trucking Company alumnus, Fred Willard is known for his quick wit and improvisational expertise. He has appeared in over 70 films, including “Waiting For Guffman,” “Best In Show,” “This Is Spinal Tap,” “Roxanne,” “Anchorman: The Legend of Ron Burgundy” and “WALL-E.” He has appeared in over 1,000 television episodes, from “Get Smart” and “Fernwood 2 Night” to “Everybody Loves Raymond” to “Modern Family.”