The following exclusives will be available for purchase at its booth, #2229: 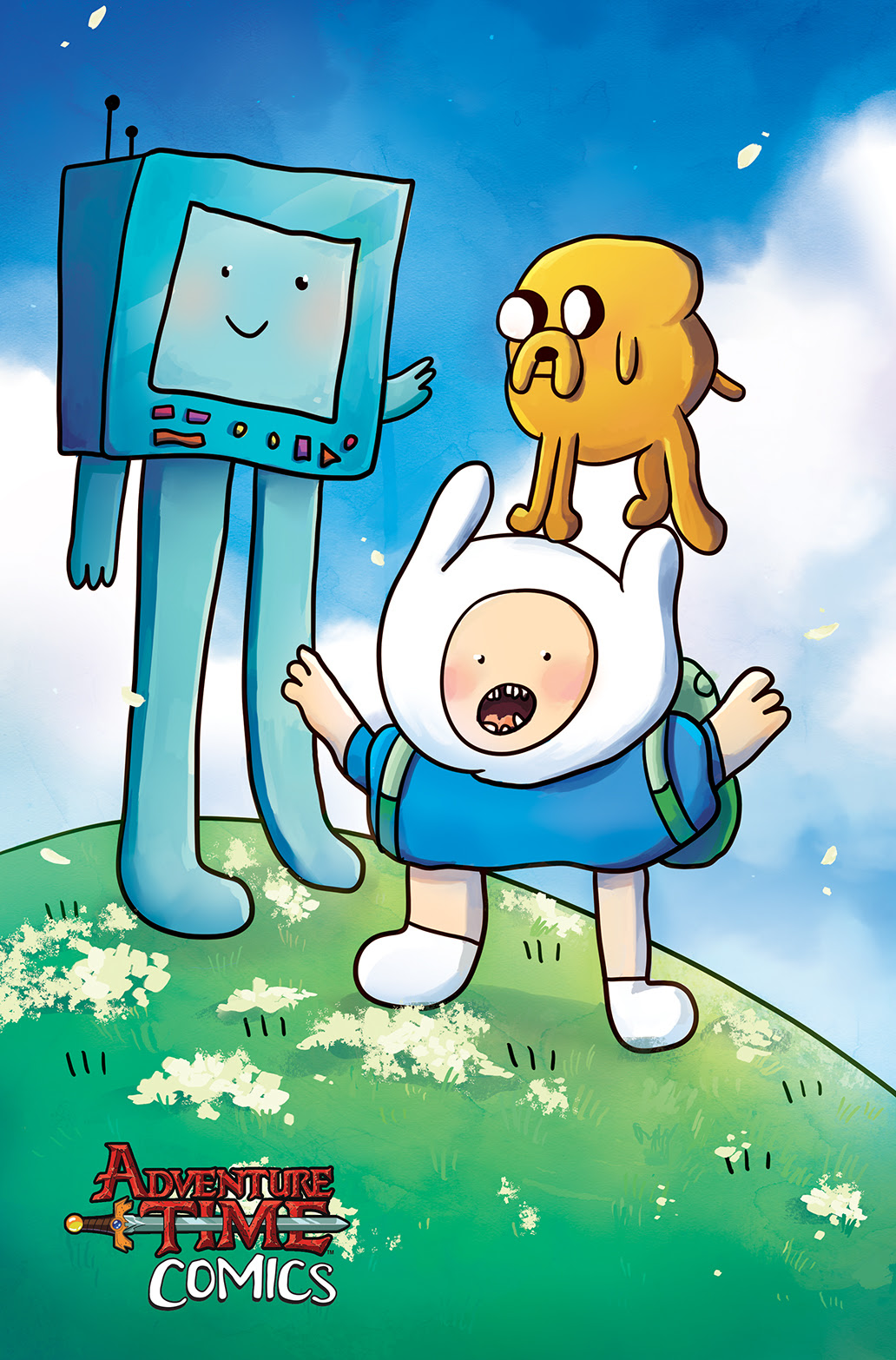 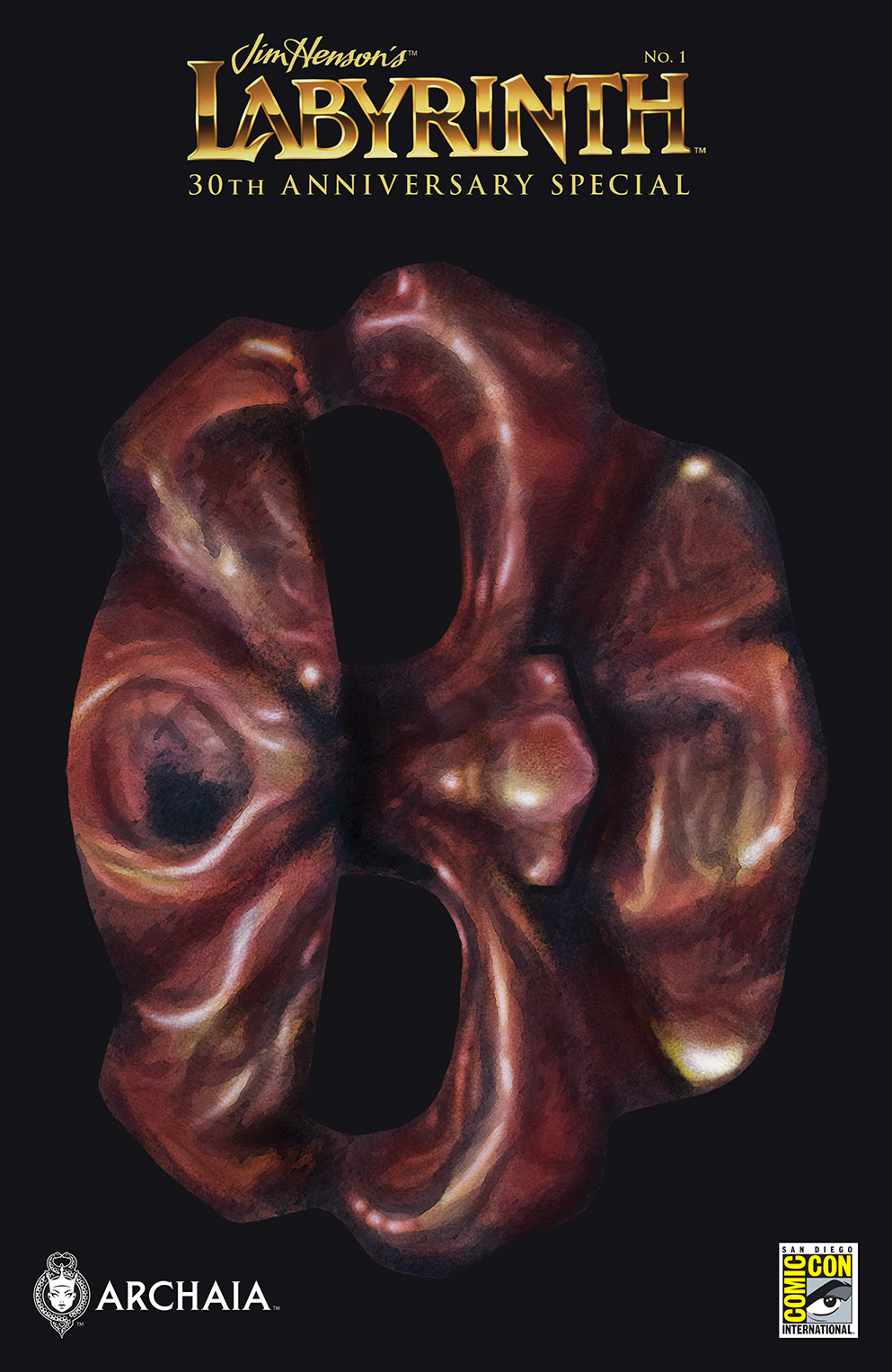 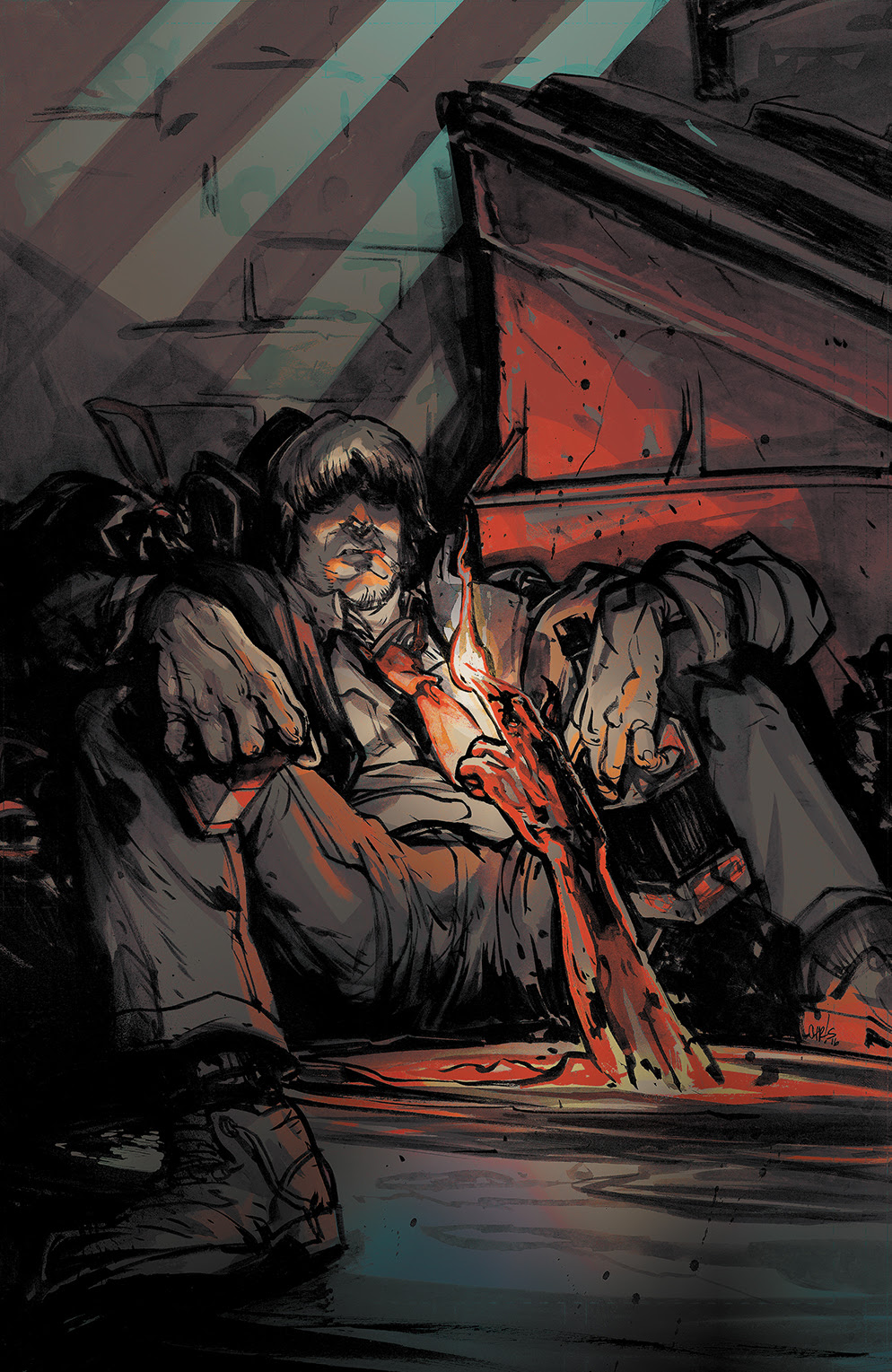 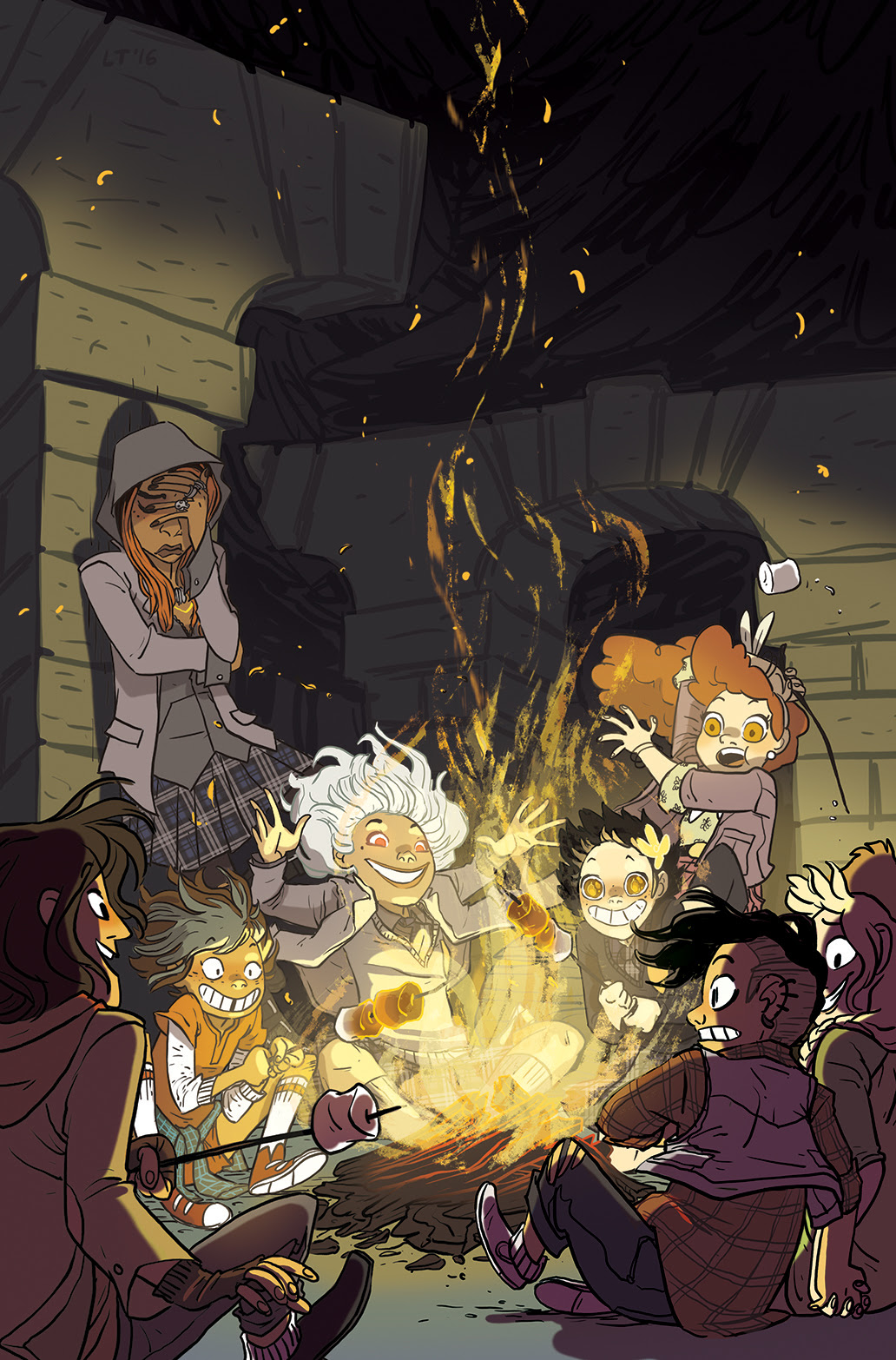 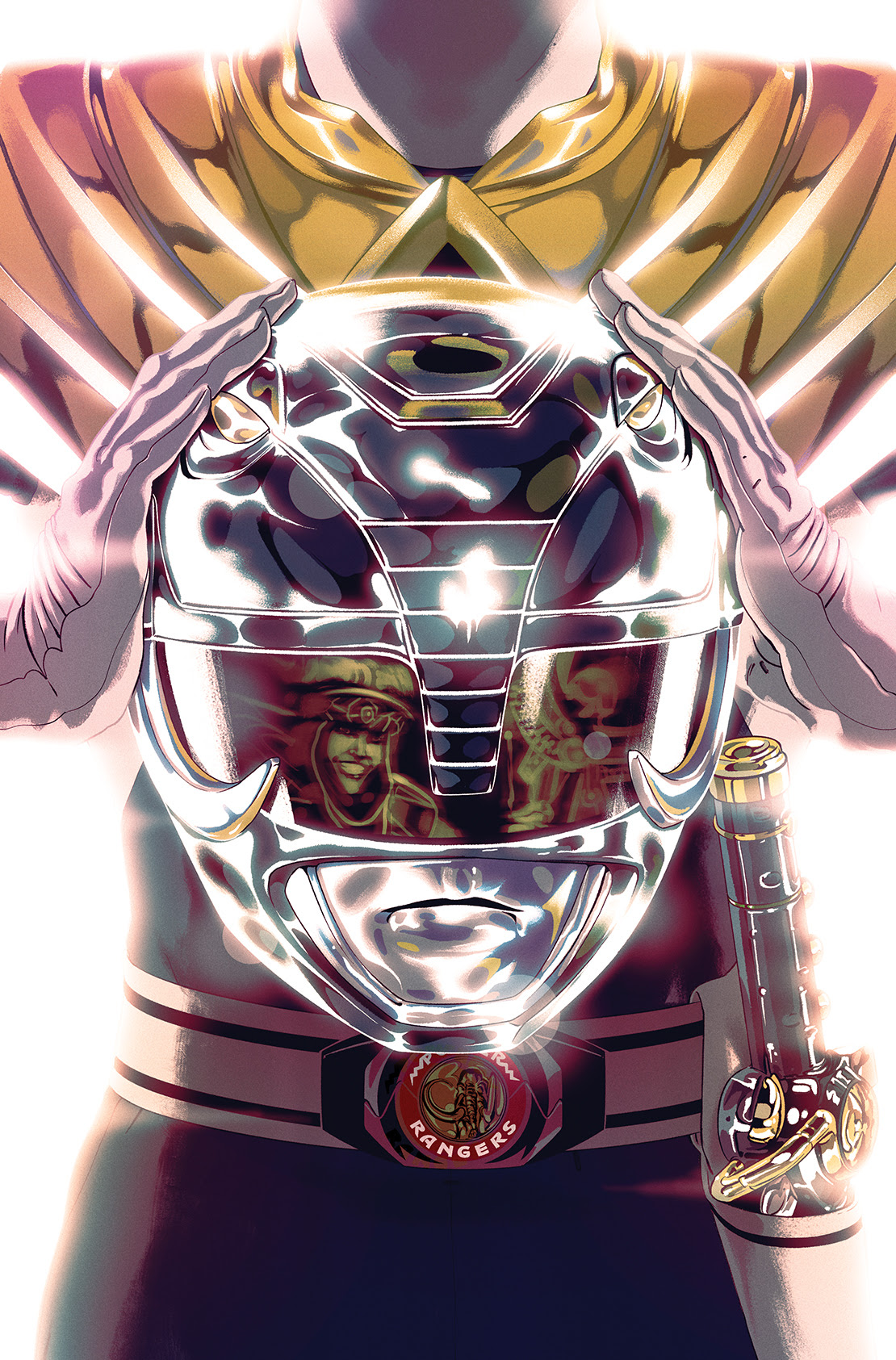 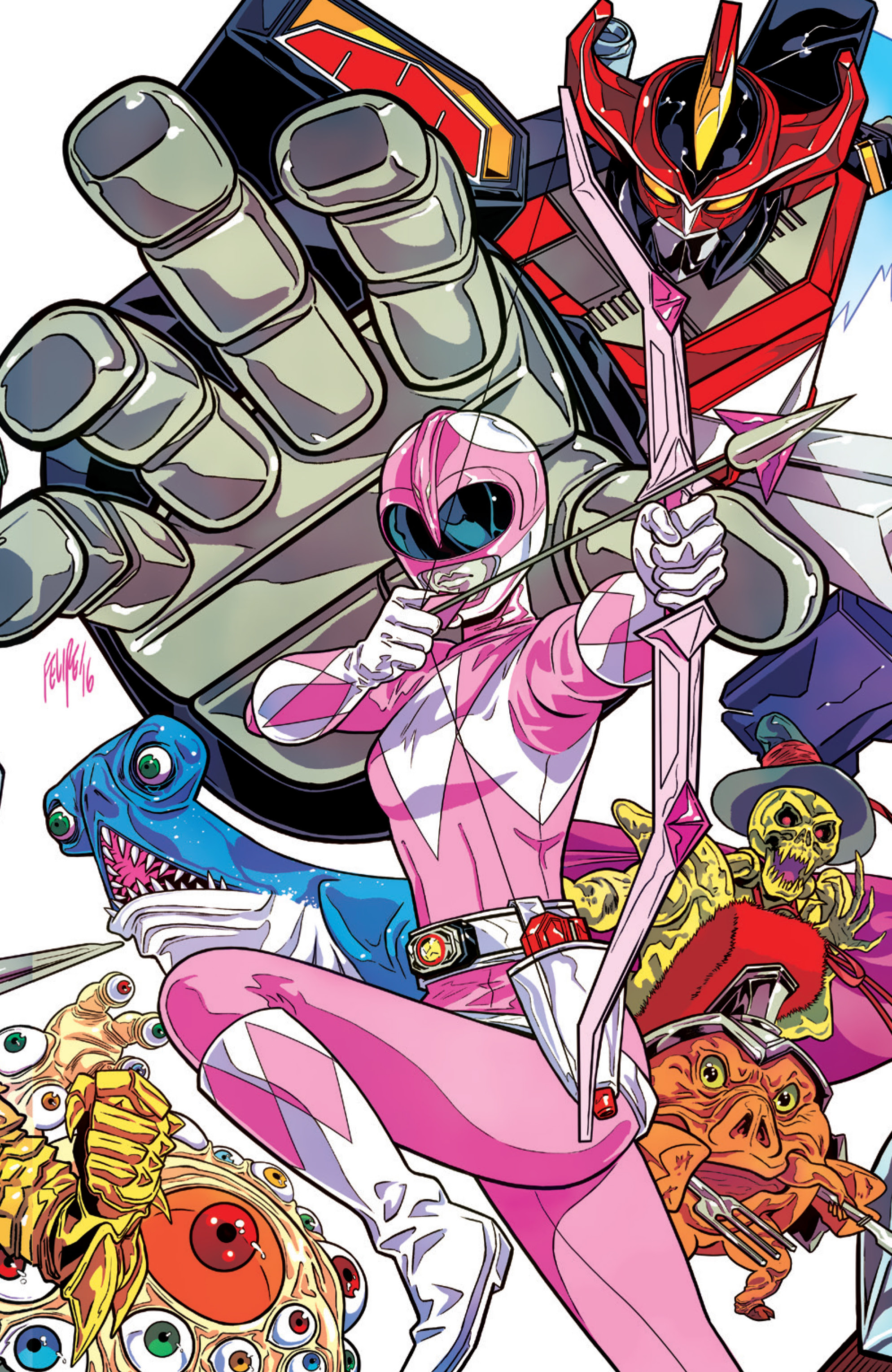 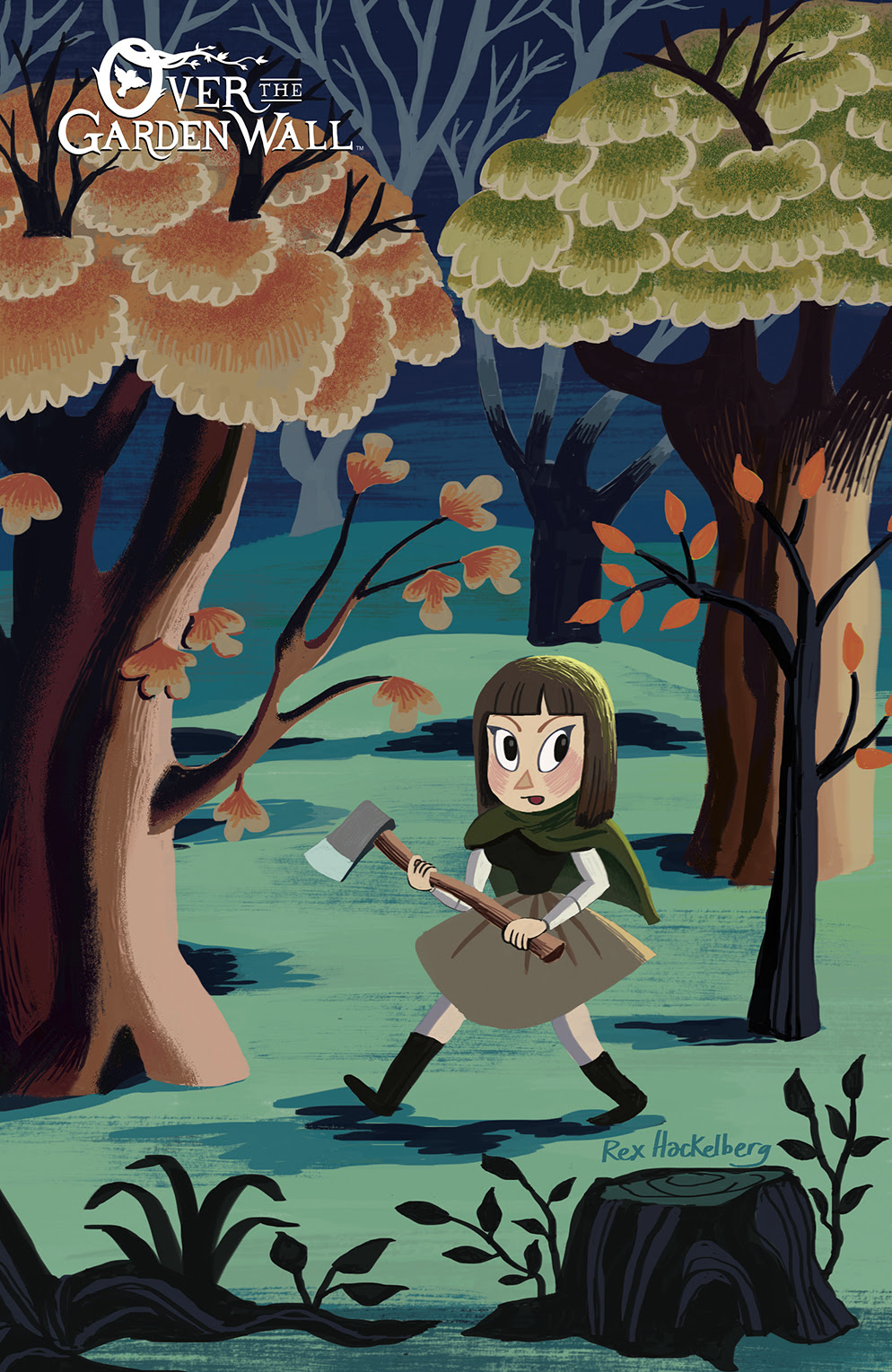 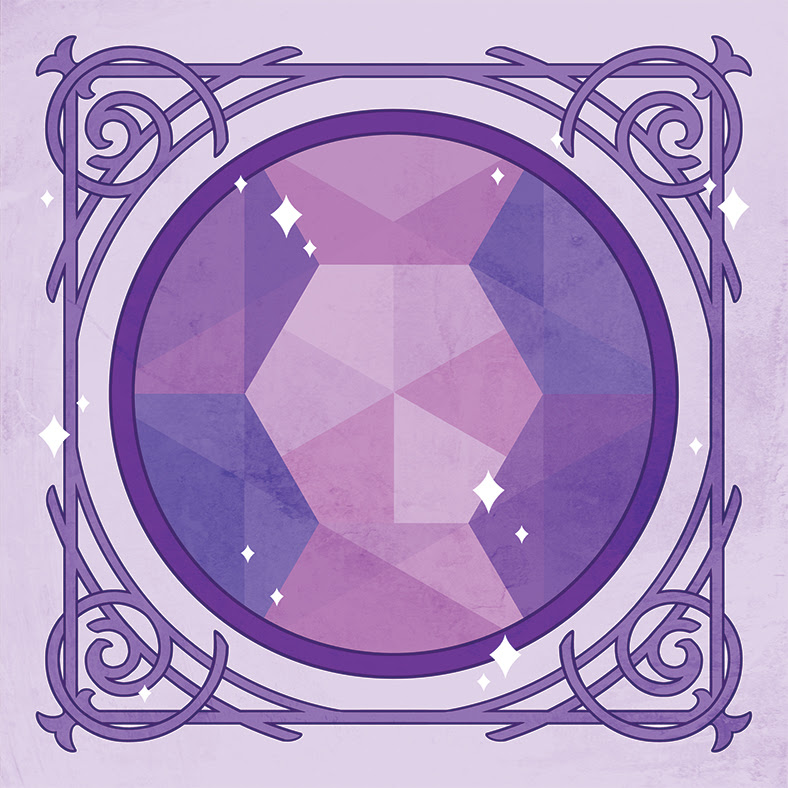 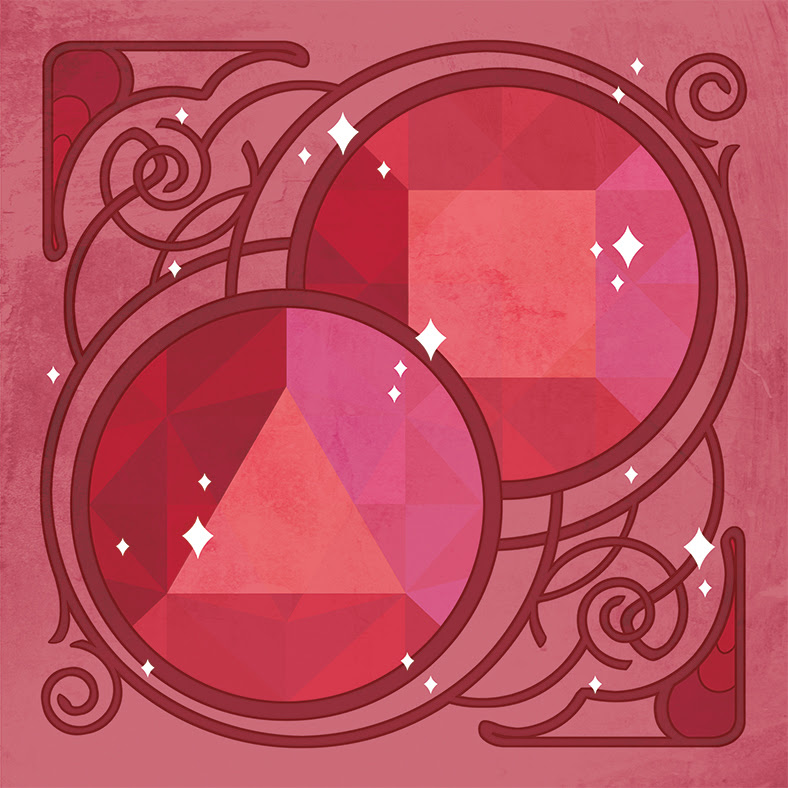 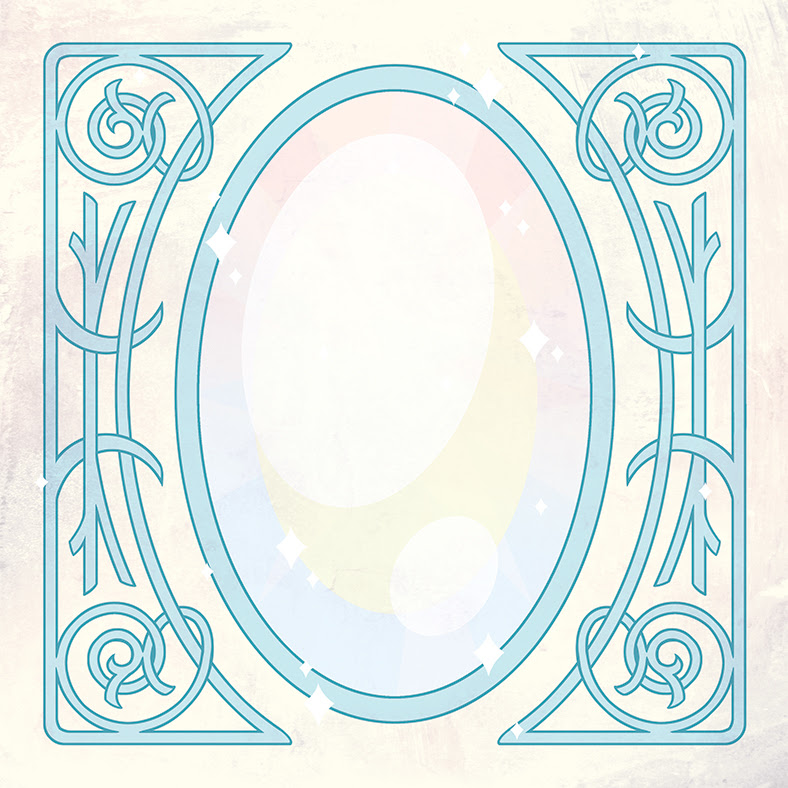