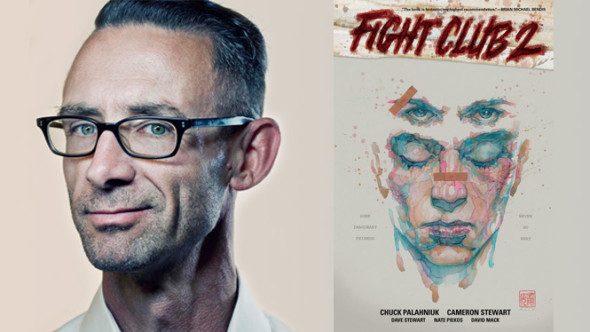 Author Chuck Palahniuk presents Fight Club 2 for a signing only event at Regulator Bookshop on Wednesday, July 13, 2016 at 4:00 PM! Tickets available at the link.