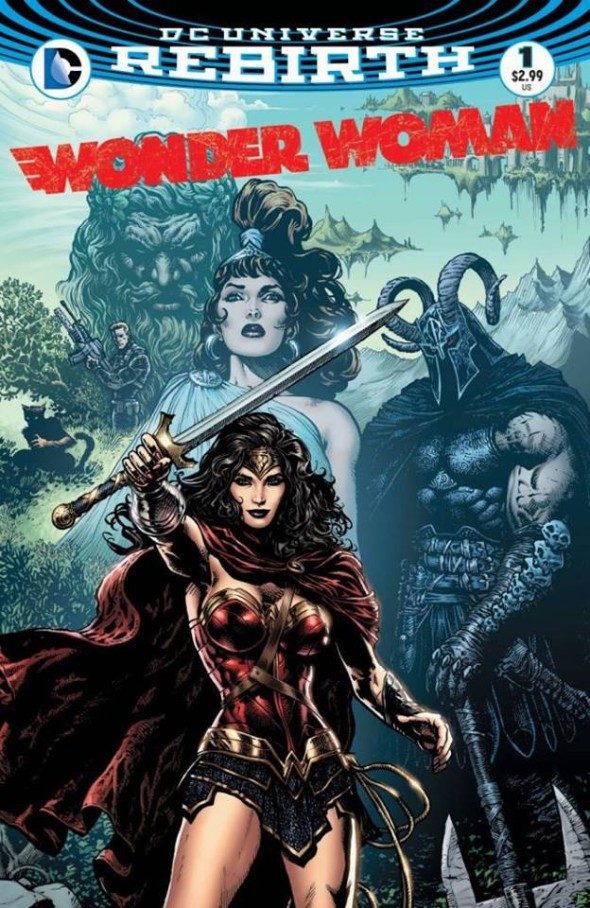 Liam Sharp is a British artist, writer and publisher. He made his debut in the late 1980s drawing Judge Dredd for 2000ad. He later moved to Marvel UK, where he drew the best-selling Marvel UK title ever, Death’s Head II. Thereafter he began working mainly in the United States on books as diverse as the X-Men, the Hulk, Spider-Man, Venom, Man-Thing (for Marvel Comics), Superman, Batman, and The Possessed (for DC Comics and Wildstorm), Spawn: The Dark Ages (for Todd McFarlane and Image) and Red Sonja for Dynamite comics.