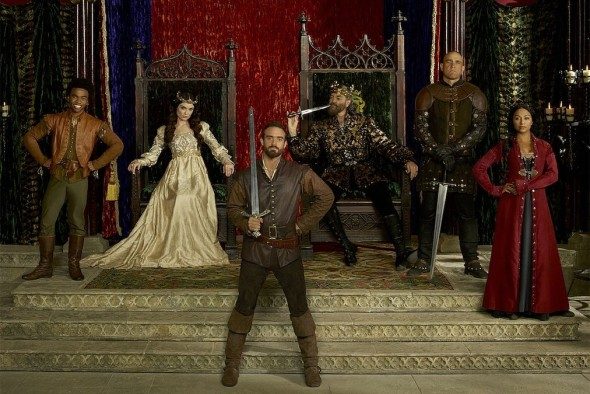 Presented as part of SF Sketchfest!