Award-winning publisher BOOM! Studios is pleased to announce it will be exhibiting at WonderCon Anaheim 2015, which will take place at the Anaheim Convention Center in Anaheim, California, during the weekend of April 3-5, 2015.

BOOM! can be found at booth #611 on the show floor and will host the following creators: 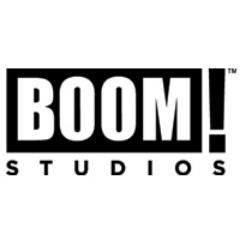 Appearing and signing all weekend will be:

Sketching at the booth all weekend will be:

Appearing for one-hour signings throughout the weekend:

BOOM! will also present and participate in the following panels at WonderCon:

BOOM! Studios: From Page to Screen

Comics publisher BOOM! Studios is actively developing several of its original titles for film and television. Have you ever wondered what that process is like? Hear from BOOM! Studios Founder and CEO Ross Richie, President of Development Stephen Christy; screenwriter Arash Amel (Butterfly); and entertainment attorney Matt Sugarman as they talk about the process of shopping a comic book property in Hollywood. Moderated by The Hollywood Reporter’s Borys Kit.

Push Comics Forward: BOOM! Studios Celebrates 10 Years and Looks Ahead to the Next 10

10 years ago, Ross Richie started BOOM! Studios from a spare bedroom in his house. Today, BOOM! is a multiple award-winning top 10 publisher. But rather than look back at what we’ve achieved the past 10 years, join us as we look ahead to the next 10 years and talk about Push Comics Forward, a movement to inspire publishers, creators, press, and fans to join the conversation on what is helping to improve the industry, and what more can be done. Join Ross Richie, President of Publishing and Marketing Filip Sablik, and Editor-in-Chief Matt Gagnon as they host creators Bryce Carlson (Hit); Shannon Watters (Lumberjanes); Trevor Crafts & Matt Daley (Lantern City), and more to talk about how BOOM! is helping to Push Comics Forward. Plus, each attendee will receive an exclusive Lantern City pin!

As part of its ongoing desire to Push Comics Forward, BOOM! Studios carefully selects key licensed properties to help bring new readers to comics. In March, the publisher launches Bill & Ted’s Most Triumphant Return, a new comic series based on the classic films about two, excellent high school buddies who go on to bring about world peace through their music. Join the comic’s writer, Brian Lynch; editors Ian Brill and Alex Galer; star of the films, Amy Stoch, PhD (Missy); and producer of the films Scott Kroopf as they talk about the new series and the everlasting popularity of Bill & Ted. Moderated by BuzzFeed’s Kirk Damato.

All-ages comics are important now more than ever in helping to bring in new and lapsed readers, from practically every demographic. Join us as BOOM! Studios Associate Editor Whitney Leopard leads a discussion of the significance of all-ages comics—from what it has achieved thus far to what lies ahead—with creators Shelli Paroline (Adventure Time), Derek Fridolfs (Batman: Li’l Gotham), Mairghread Scott (Transformers: Windblade), and more.

BOOM! Studios editor Shannon Watters will participate in an hourlong portfolio review on Saturday of WonderCon:

And finally, BOOM! will have the following exclusive variants available for purchase at the booth: 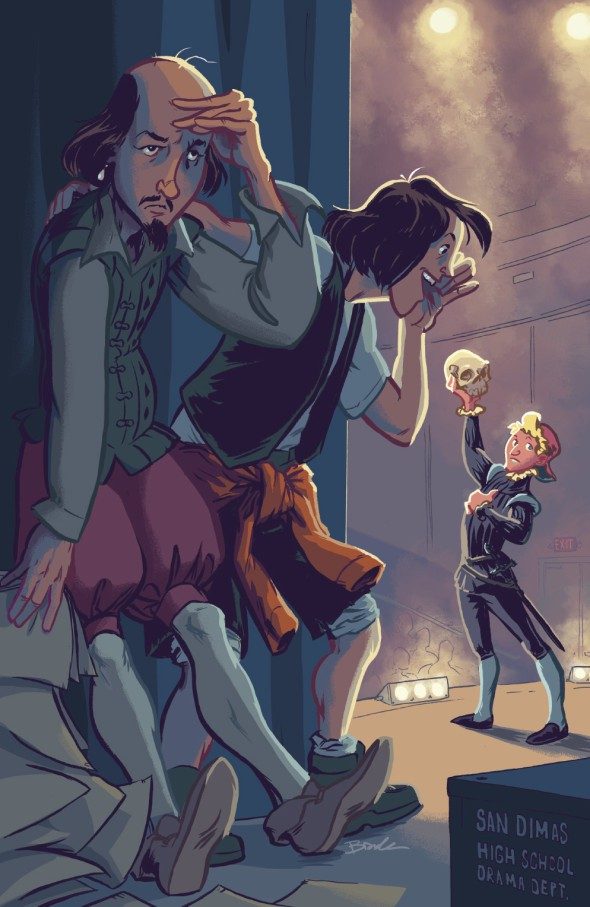 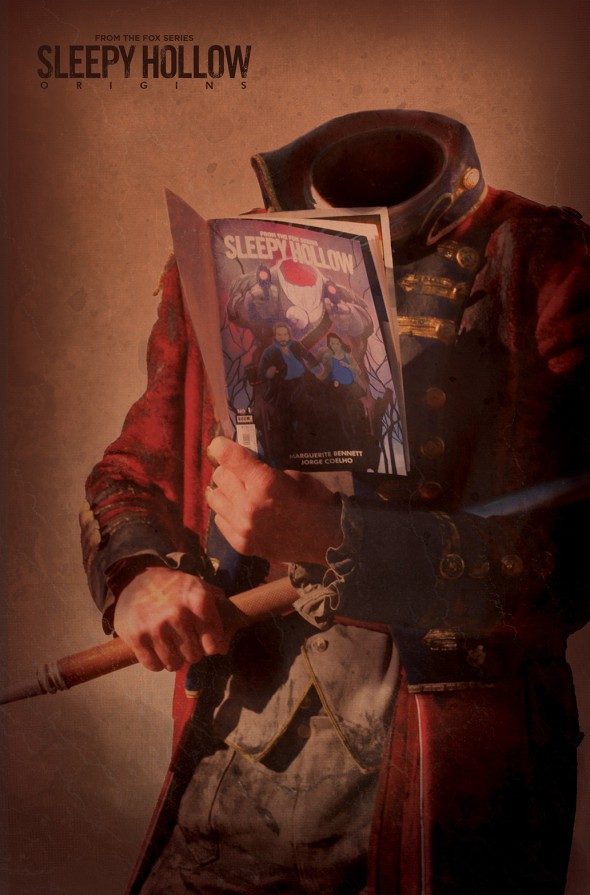 For tickets and more information on WonderCon Anaheim 2015, visit their site at comic-con.org/wca.