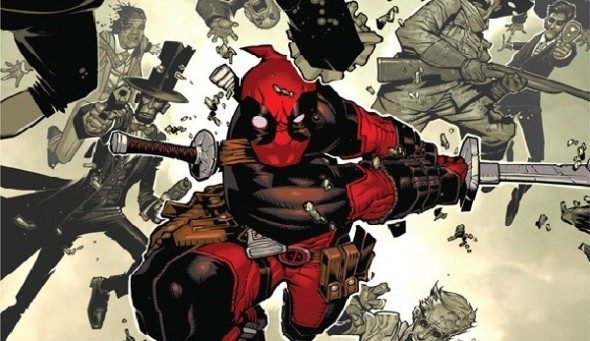 Actor/comedian Brian Posehn appears at I Like Comics for a signing on Friday, February 6, 2015 from 3:00 – 5:00 pm! Mr. Posehn is known in the comics world for writing both The Last Christmas from Image and Deadpool (3rd series) from Marvel. He has also appeared as a recurring character on New Girl, The Sarah Silverman Program, Just Shoot Me, and Mission Hill. In addition to countless other TV appearances, he is a highly sought after stand-up comedian and voice actor.

This event is FREE however, if you’d like a chance to catch one of his amazing stand-up acts from at Helium from Feb 5th – Feb 7th, click the link for tickets.