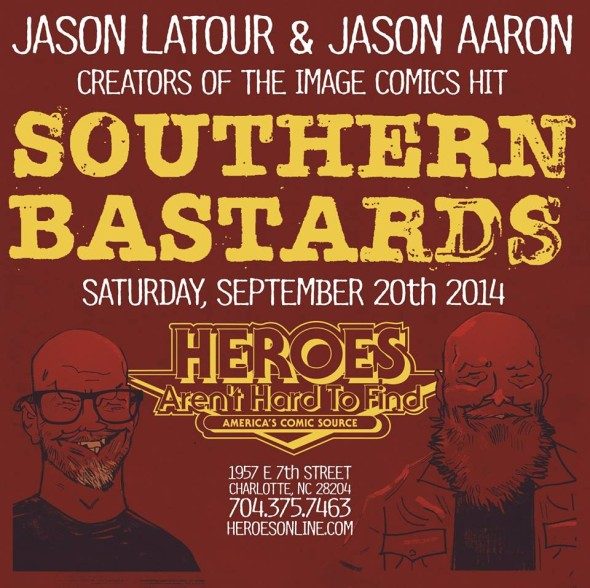 Earl Tubb is an angry old man with a very big stick.

Euless Boss is a high school football coach with no more room in his office for trophies and no more room underneath the bleachers for burying bodies.

And they’re just two of the folks you’ll meet in Craw County, Alabama, home of Boss BBQ, the state champion Runnin’ Rebs and more bastards than you’ve ever seen.