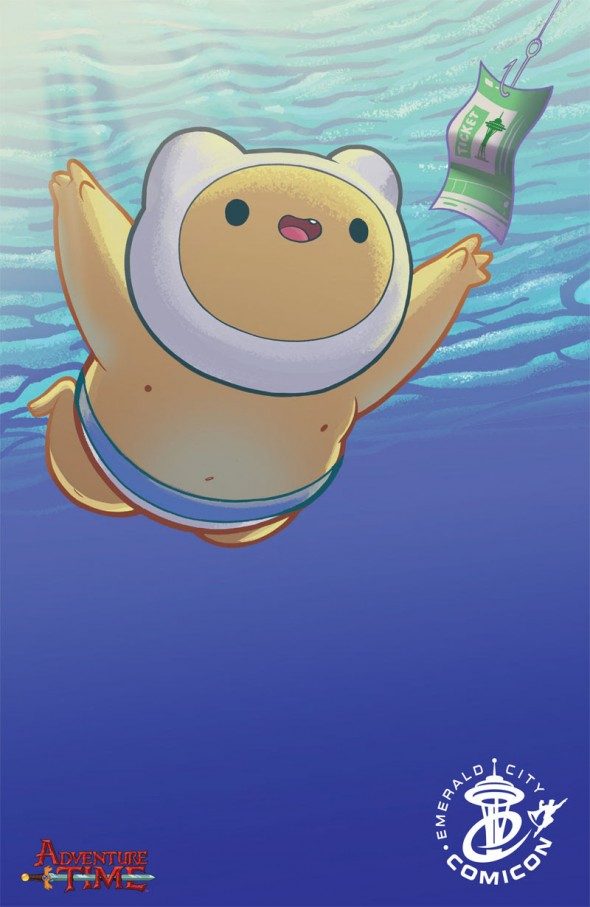 BOOM! will have its biggest booth ever at any convention it has exhibited at in a whopping 20 feet x 70 feet space, centrally located in the show on The Skybridge, Booth #1002. An army of BOOM! writers and artists will be appearing either at its booth or in ECCC’s Guest Area. A signing schedule handout will be available at the booth for fans’ convenience. Scheduled to appear are:

There will also be a few surprise guests throughout the show.

In addition, the BOOM! Studios booth will host sketch artists all weekend, including:

For $20, fans can request and purchase custom sketches to be drawn on blank ADVENTURE TIME Get-A-Sketch covers.

Joining us on The Skybridge occupying in-line booths on either side of the BOOM! booth are Archaia artists David Marquez (THE JOYNERS IN 3D, Ultimate Comics: Spider-Man) and Royden Lepp (RUST), plus BOOM! Studios business partners Mighty Fine and TopatoCo.

BOOM! will have a wide selection of variants available for purchase at its booth (while supplies last), including:

The ADVENTURE TIME VOL. 3 ENCHIRIDION EDITION ($75, limited to 500 copies), a leather-bound version sold exclusively at the BOOM! booth at conventions, will debut at Emerald City Comicon and is available during the 2014 convention season while supplies last.

There will also be exciting new merchandise available for purchase, such as an EVIL EMPIRE T-Shirt, a LUMBERJANES tote bag, and a TRANSLUCID print.

For more information on Emerald City Comicon, visit their website at www.emeraldcitycomicon.com. 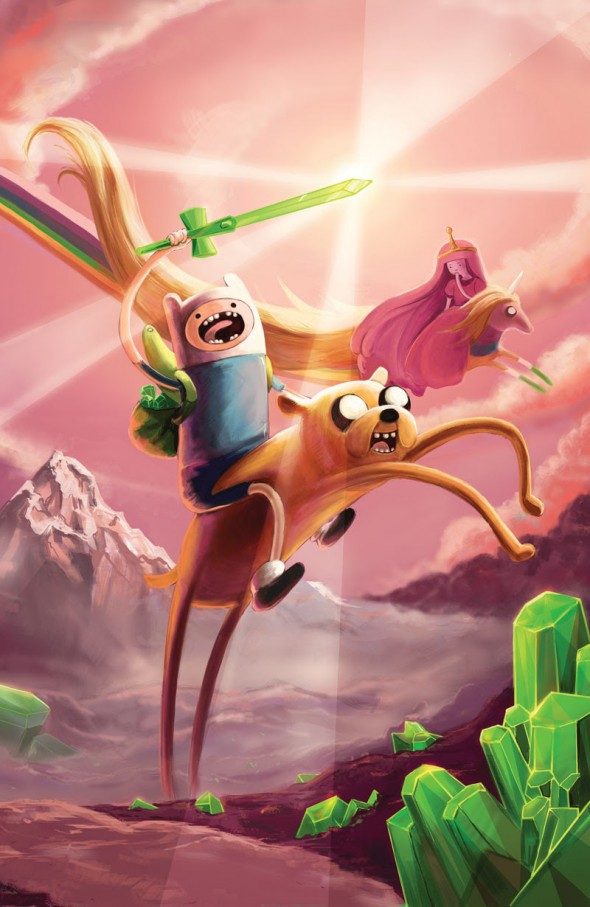 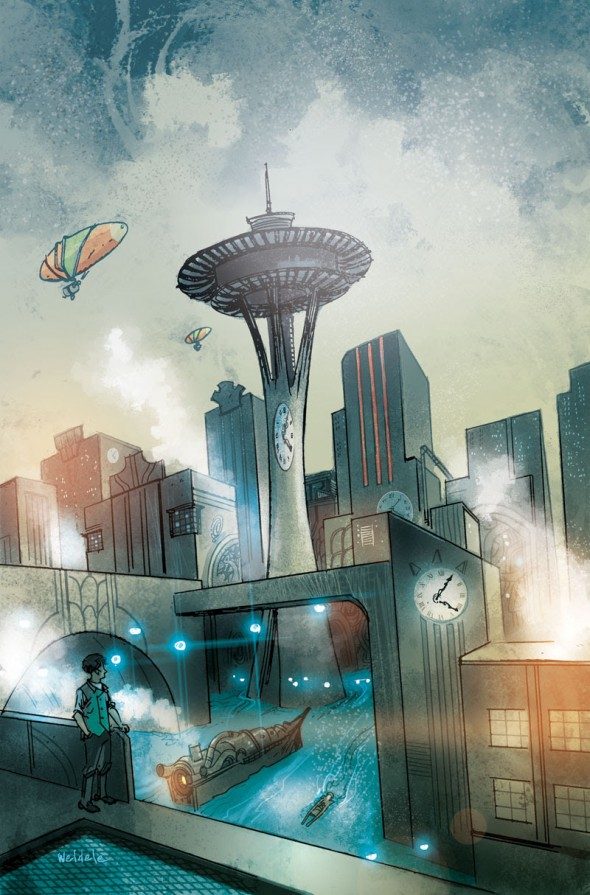 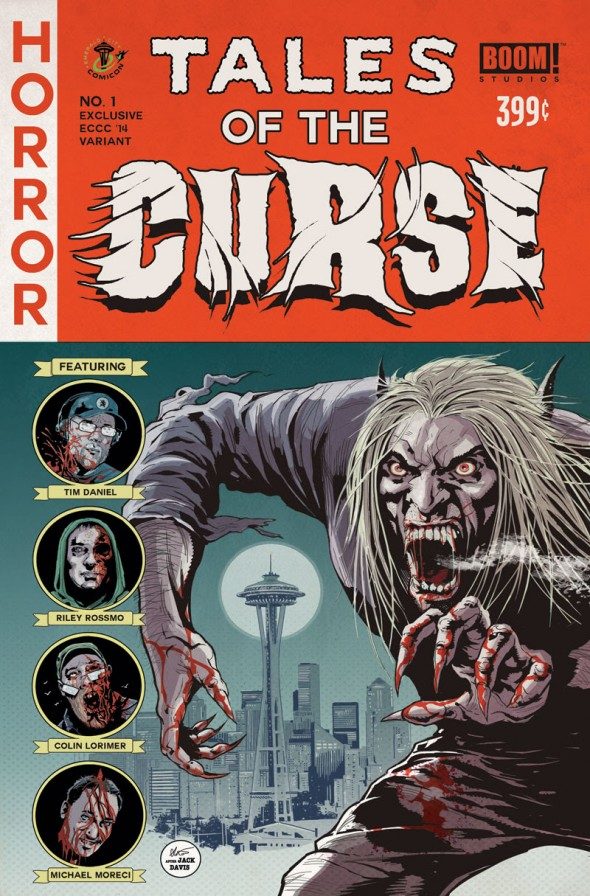 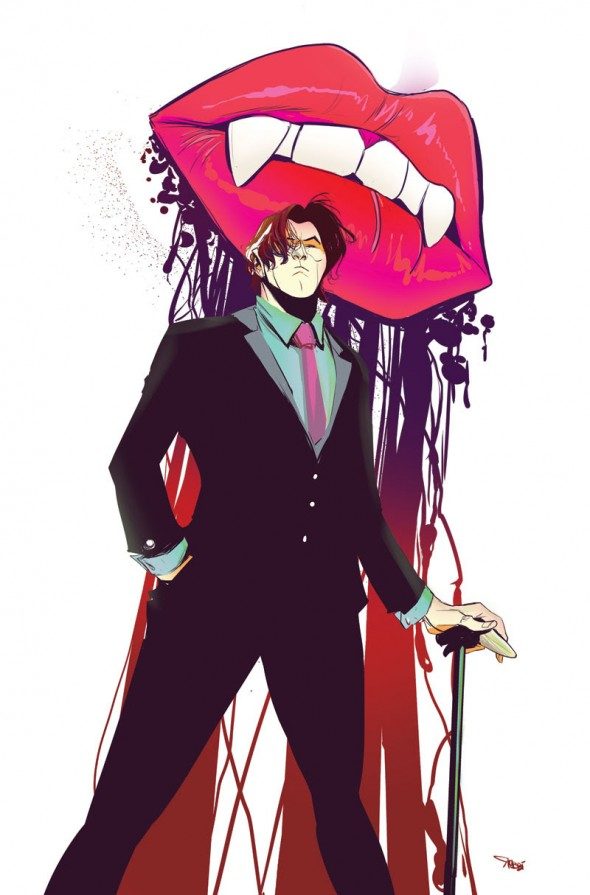 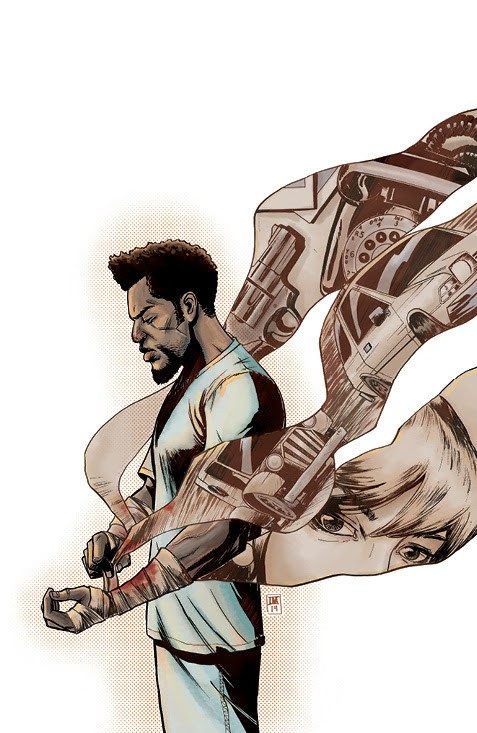 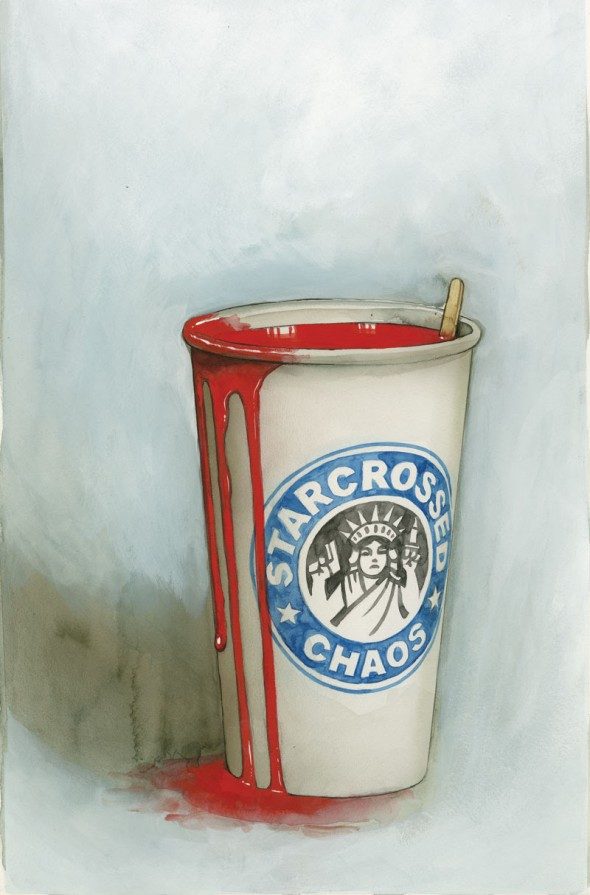 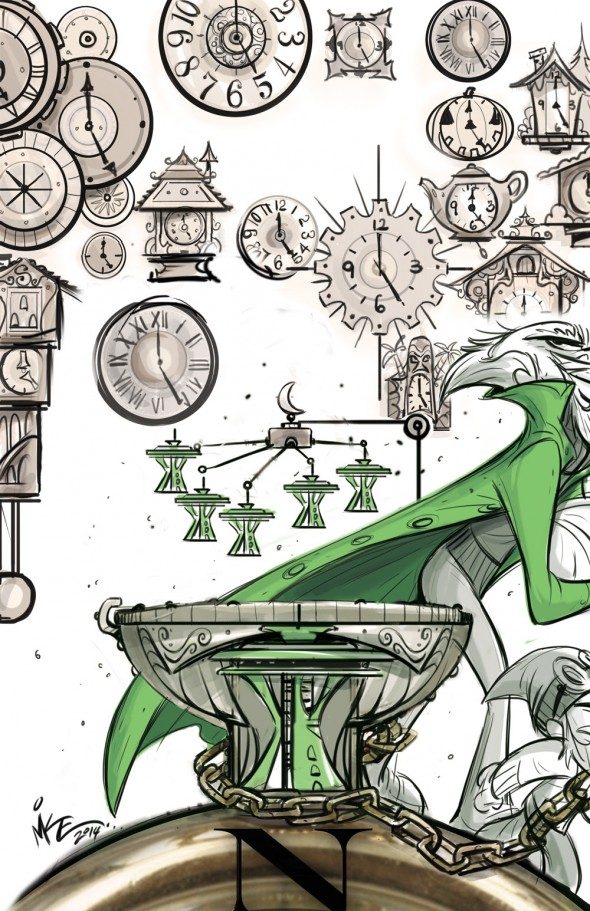 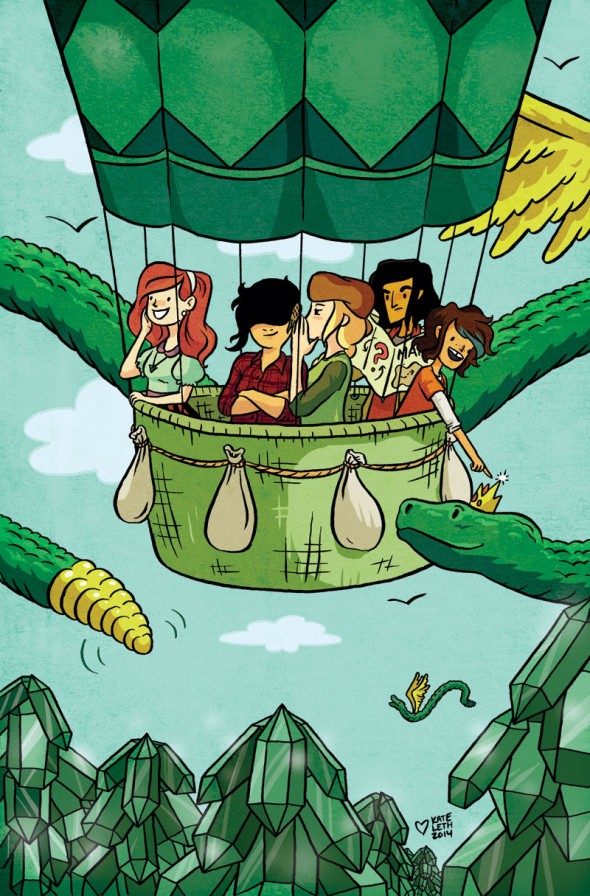 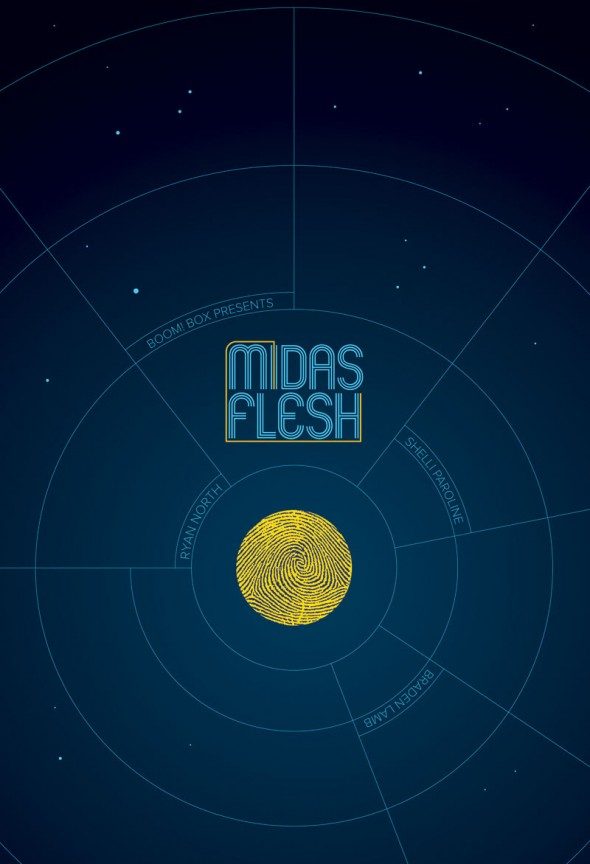 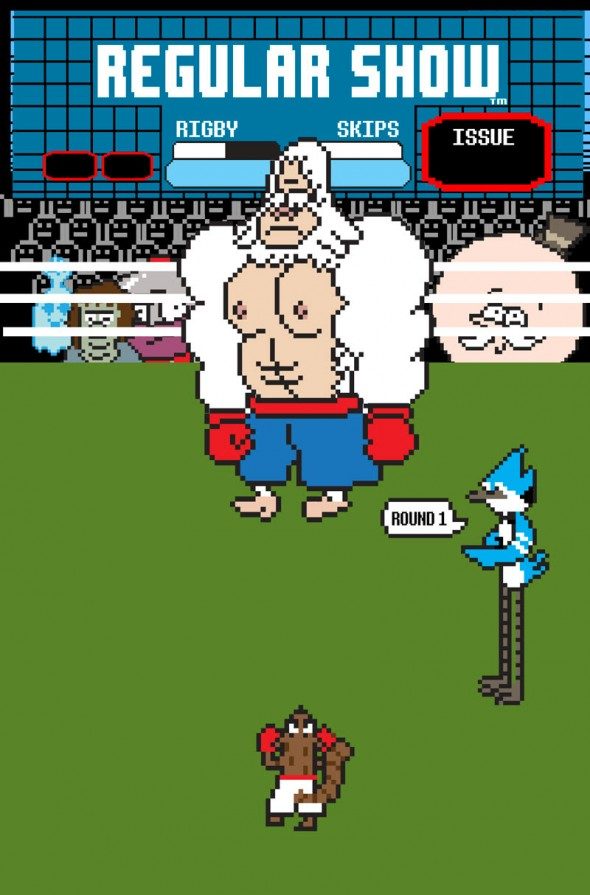 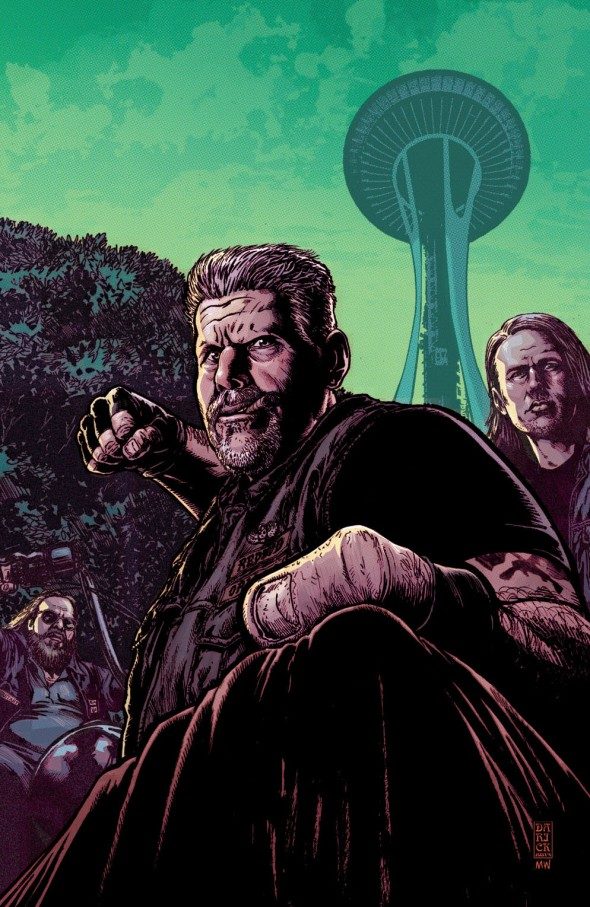 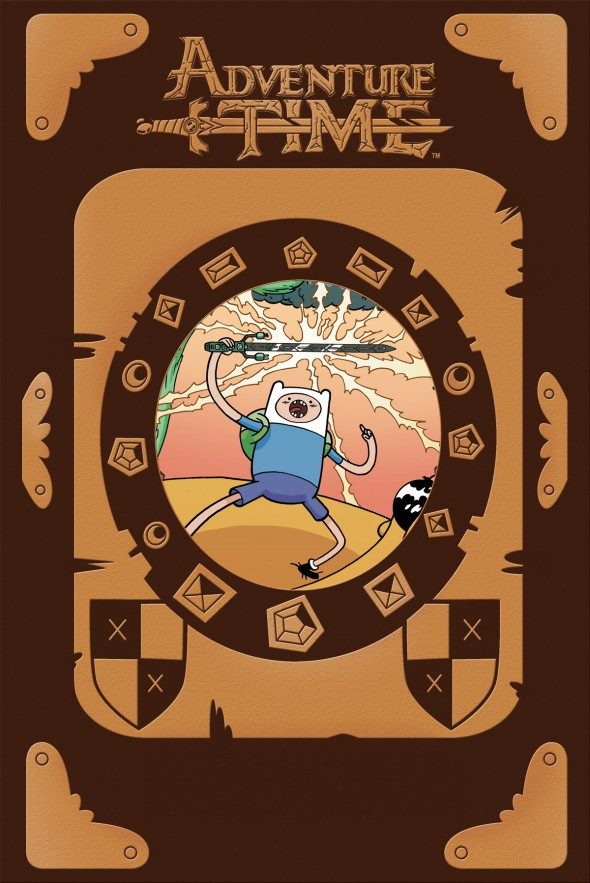