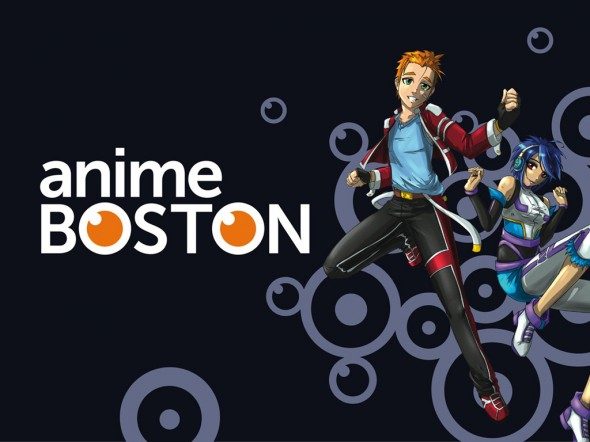 Dai Sato started his career as a TV script writer/program planner and a lyricist at the age of 19, and later ventured into the video game and music industries. Today, he is first and foremost an animation scriptwriter, with side projects creating scripts and concepts for various media. In 2007 he created Storyriders Inc., Ltd. of which he is the president and CEO.

A talented veteran voice actress, Yuu has been performing for over seventeen years for some of the most popular anime and video games. Among her many roles in anime are Motoko Aoyama from Love Hina, Sakaki from Azumanga Daioh, Rider from Fate/stay night, Yuuki Mitani from Hikaru no Go, and Jura Basil Elden from Vandread. Yuu’s video games roles include Lebreau from the Final Fantasy XIII trilogy, Eime in Baten Kaitos, Nel Zelpher in Star Ocean: Till the End of Time, and various characters for the Super Robot Wars franchise of games.