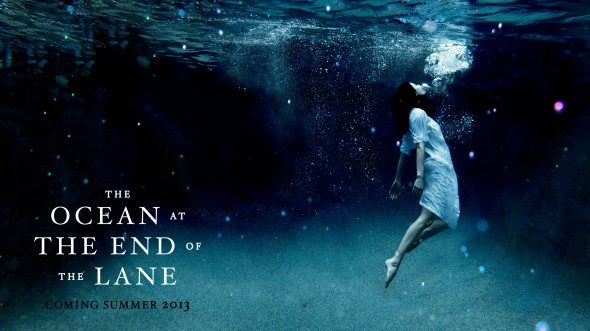 From one of the world’s most beloved storytellers, New York Times bestselling author Neil Gaiman, comes his first adult novel in eight years, The Ocean at the End of the Lane. Join us for a reading and signing at Jefferson High School in Bloomington.

About this Author
Novelist Neil Gaiman has sent a British businessman tumbling into a fantastic underworld and had a devil and angel comically conspiring to thwart the Apocalypse. He found his biggest success, though, in Death, Dreams and Destruction — and the four other similarly named siblings who controlled the reins of the human race’s emotional impulses in his graphic-novel series The Sandman, a wholesale rejuvenation of graphic fiction that had everyone from Tori Amos to Norman Mailer spinning with, yes, Delirium.