Star-Studded Panels to Include Jonny Lee Miller and Lucy Liu for “Elementary,” and Kristin Kreuk and Jay Ryan for “Beauty And The Beast”

June 26, 2012 – Los Angeles – CBS Television Studios will feature the world premiere screenings of its highly-anticipated fall series Beauty And The Beast and Elementary at Comic-Con 2012 during back-to-back panels inBallroom 20 on Thursday, July 12. After premiering the first episodes exclusively for Comic-Con fans, panel discussions will follow with producers and fan-favorites Kristin Kreuk and Jay Ryan from Beauty And The Beast and producers and series stars Jonny Lee Miller and Lucy Liu for Elementary. 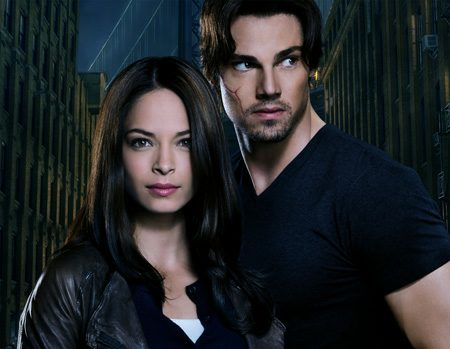 Beauty And The Beast Screening and Panel Hashtag: #batbSDCC

Kristin Kreuk (“Smallville”) and Jay Ryan (“Terra Nova”) along with Executive Producers Jennifer Levin (“Without a Trace”), Sherri Cooper (“Brothers & Sisters”), Brian Peterson (“Smallville”) and Kelly Souders (“Smallville”) discuss the new CW fall series, a modern adaptation of a beloved fairy tale. Centering on Catherine Chandler (Kreuk), a tough-minded NYPD homicide detective who is haunted by witnessing her mother’s murder nine years ago – as well as the murderer’s quick demise at what she perceived to be the hands of a beast. After years of searching, Catherine finally discovers the beast is Vincent Keller (Ryan), a survivor of a military experiment that went disastrously wrong and left him to lead a secret life in hiding. Join the cast and producers for an exclusive viewing of the first episode, followed by a panel discussion moderated by Dalton Ross (Assistant Managing Editor,Entertainment Weekly).

Kreuk, Ryan and the show executive producers will participate in an exclusive autograph signing following the panel at the CW/CBS Booth at 5:00-6:15 PM on the convention floor. 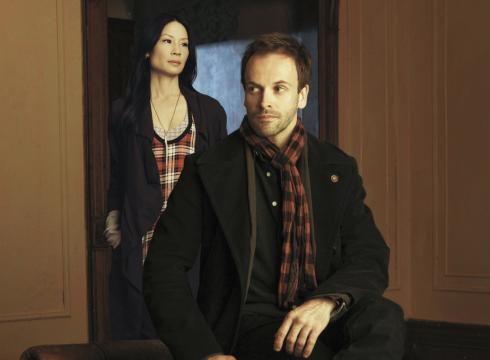 Stars Miller and Liu and creators of Elementary will participate in an exclusive autograph signing at the CBS/CW Booth on Thursday, July 12 at 11:30 AM- 12:30 PM.
For continuing info on the Studio’s plans at Comic-Con, please follow us on Twitter @CBSTVStudios and visit http://cbstelevisionstudios.tumblr.com/.