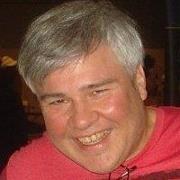 Paul Castiglia has been writing and editing comics and pop culture articles for over 20 years for publishers including Archie, DC and Dark Horse. Among Paul’s many credits are writing the “Archie’s Weird Mysteries” comic series, editing the “Archie Americana” series of classic paperback reprints, and writing stories starring the Teenage Mutant Ninja Turtles and Sonic the Hedgehog. 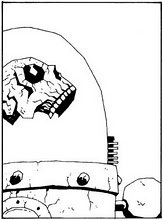 Tom Hall is the writer and co-creator of the award-winning “R-13” (aka “Robot 13”) and “KING!” The digital version of “R-13” has the distinction of being one of the most-downloaded independent digital comic offerings of all-time. 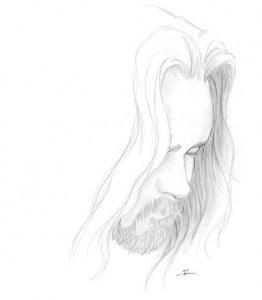 Rick Man is a graphic designer, illustrator and comic artist.  His most recent work includes “Toteman”, an PSA comic devoted to informing the public about epilepsy. 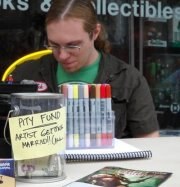 Nick Mockoviak is a fan favorite indy artist and illustrator whose prints are so well priced that they usually sell out at any given show.
For more info go to www.njcomicbookshows.com or contact show promoter John Paul directly at pugprdctns@aol.com.