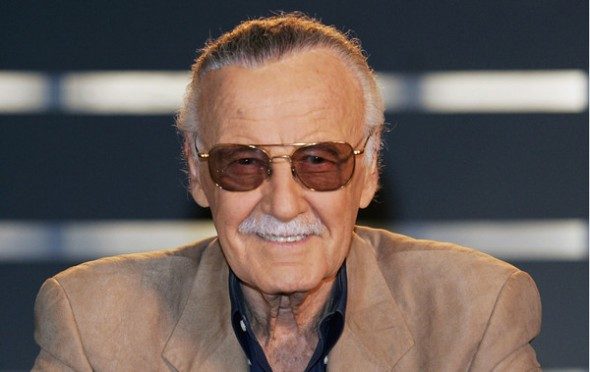 STAN LEE EXTENDS HIS APPEARANCE AT THE ALBUQUERQUE COMIC EXPO

ALBUQUERQUE, NM – June 20th, 2011 Due to overwhelming demand from the public, and the support of thousands of dedicated fans, the Albuquerque Comic Expo is pleased to announce that Stan Lee will be extending his appearance through Sunday, June 26th. Mr. Lee will continue his signing appearance that was originally scheduled for Saturday, June 25th only through Sunday, allowing the public a better chance of meeting the comic book legend.

Stan Lee is the Founder, Chairman and Chief Creative Officer of POW! Entertainment, LLC. Stan Lee’s famous co-creations include Spider-Man, The Incredible Hulk, X-Men, The Fantastic Four and Iron Man among many others. Lee, known to millions as the man who’s Super Heroes propelled Marvel Comics to its preeminent position in the comic book industry, first became publisher of Marvel Comics in 1972.