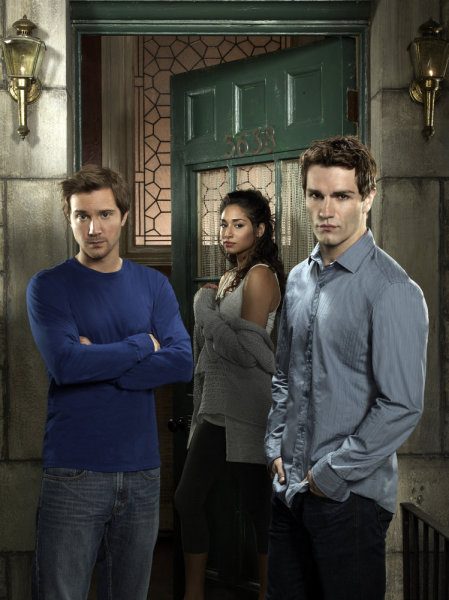 This re-imagined version of the same-titled hit Brit series follows three twenty-something Bostonians as they navigate the demands of contemporary urban life, which in their case is just a wee bit harder due to certain existential complications: one’s a ghost, one’s a vampire, and one’s a werewolf. And you thought you had angst! The metaphorical possibilities are endless, and the series has won praise for explicating the humanity of its characters, in addition to their preternatural qualities. Among its fans is the Atlantic’s Alyssa Rosenberg, who lauds the series as a “sharp, charming twist on the supernatural that also deftly explores that most important of twenty-something relationships, being roommates.”