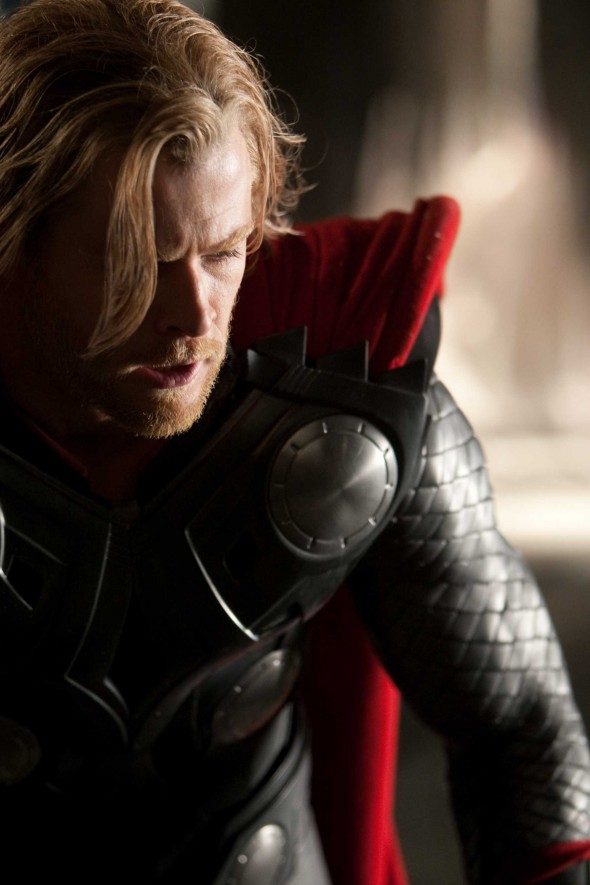 Marvel Studios is proud to announce the signing schedule for its two hotly-anticipated blockbuster films, “Thor” and “Captain America: The First Avenger,” at Comic-Con International in San Diego!

The complete Marvel Studios signing schedule for Saturday July 24 at the Marvel Booth (#2329), is below:

Each signing is a ticketed event and requires a specific ticket for that individual signing. Fans should come to the Marvel Booth (#2329) as soon the convention opens to the public on Saturday morning for a chance (no purchase necessary) to receive one of the limited number of signing tickets.

Don’t miss your opportunity to experience a once-in-a-lifetime event at Comic-Con International in San Diego, courtesy of Marvel Studios on Saturday, July 24, at the Marvel Booth (#2329)!

Please Note That All Times & Guests Are Subject To Change.