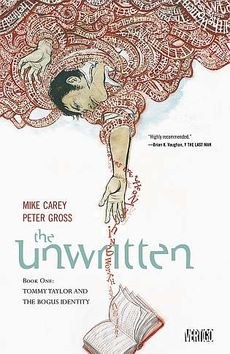 When Tom Taylor’s father created the mega-popular Tommy Taylor boy-wizard fantasy novels, he catapulted his son into low-level celebrity. But Wilson Taylor has disappeared and conspiracy theories abound that Tom may not even have been his son. Then a scandal hints that he might really be the boy-wizard made flesh – the characters from the book begin to appear around him and he discovers a mysterious, deadly group has been secretly watching him, and sets off to travel to all the places in world history where fictions have shaped reality.