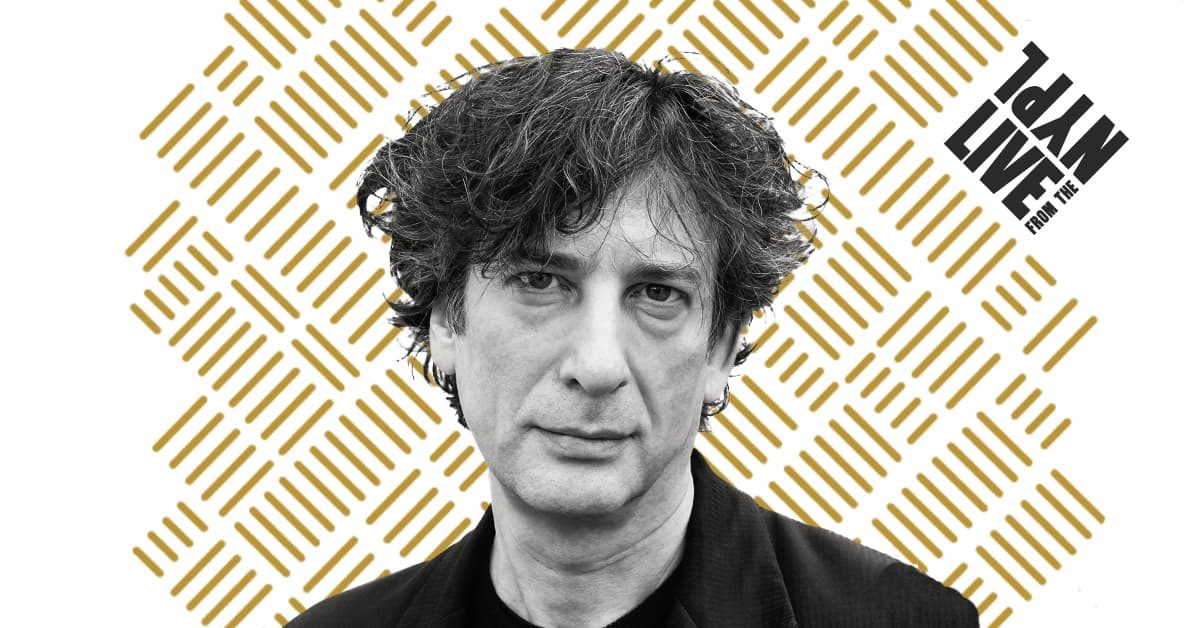 The Hugo Award-winning fantastical novelist returns to his home away from home—the public library.

British born author Neil Gaiman has described himself as a “feral child,” who grew up in libraries where his life-long love of reading was stoked as he devoured books by C.S. Lewis, Ursula K. LeGuin, J.R.R. Tolkien, and Edgar Allan Poe. The wildly popular genre-crossing writer returns to The New York Public Library to discuss his 2001 classic, American Gods.

All Shadow wants is to return to building a life with the wife he deeply loves, but just before he is released from prison, news of a friend’s untimely death untethers him. Reeling from grief, he accepts a job as the assistant to an elusive Mr. Wednesday whom he meets on his way home. What follows is the captivating story of a country about to spiral out of control, and the unforgettable character standing in the path of potential destruction.