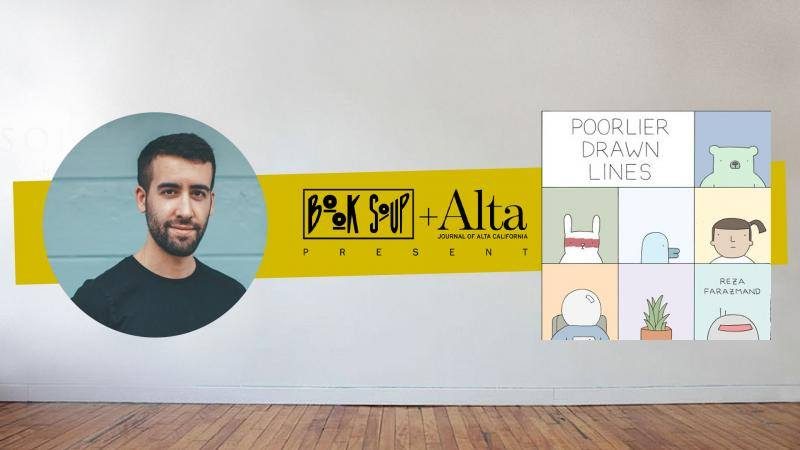 Poorlier Drawn Lines is the hilarious third installment of Reza Farazmand’s New York Times bestselling Poorly Drawn Lines series. It follows up his 2017 hit Comics for a Strange World, and takes place in the same bizarre, now utterly beloved universe with familiar characters Reza’s devoted fans love. This new collection from the webcomic artist brings his signature snark and poignant observations of these singularly strange and confusing times. In the world of Poorly Drawn Lines, nothing is too weird or too outlandish for parody. Featuring brand-new content alongside some of the most popular comics of the past year, Poorlier Drawn Lines will be the perfect gift for the nerds in your life.

CA – The Making of Outlander Signing