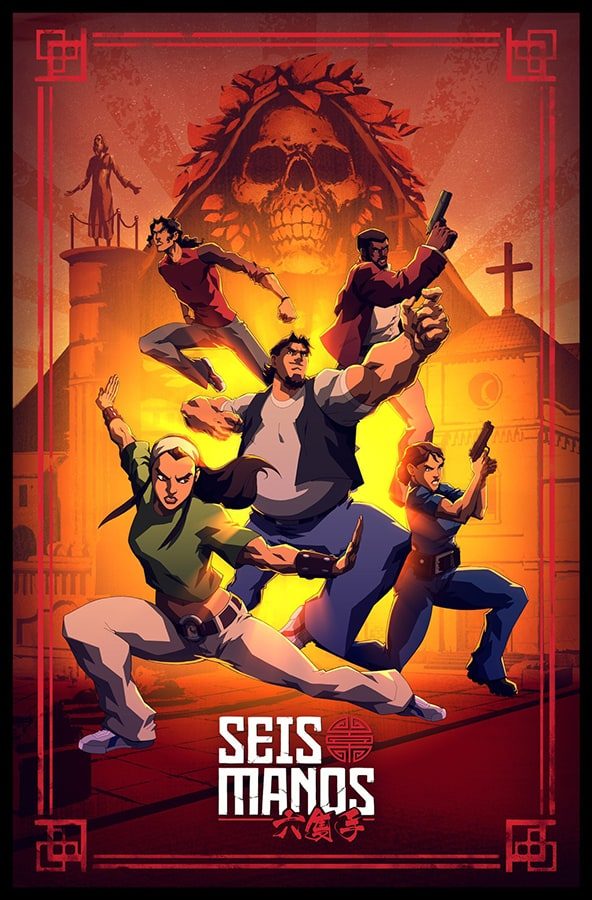 The largest pop culture event of the year, Comic-Con International in San Diego, starts next Wednesday July 17th, and VIZ Media is ready with an awesome lineup of special guests and activities around the show and at booth #2813! The full announcement is here, here’s some highlights to look forward to:

The Shonen Jump team will also host a panel on Friday 7/19, 1PM in Room 6A, featuring Robbie Daymond, voice of Mitsuki from BORUTO: NARUTO NEXT GENERATIONS! The panel will be followed at 3PM by a special signing with Robbie at the VIZ Media booth (#2813).

Don’t miss an opportunity to have a portfolio review with VIZ Originals on Friday 7/19 between 10AM – 2:30PM! Check out the full details at: viz.com/originals.

The VIZ Media booth (#2813) is the destination for exclusive and early release items, including a ONE-PUNCH MAN Vol. 1 with variant cover, MY HERO ACADEMIA and ONE-PUNCH MAN manga replicas, JOJO’S BIZARRE ADVENTURE: GOLDEN WIND figures and pins, SAILOR MOON t-shirts and more! In addition, don’t miss theSAILOR MOON photo op, where you can pose with Sailor Moon herself and get entered into sweepstakes for SAILOR MOON-themed prizes!