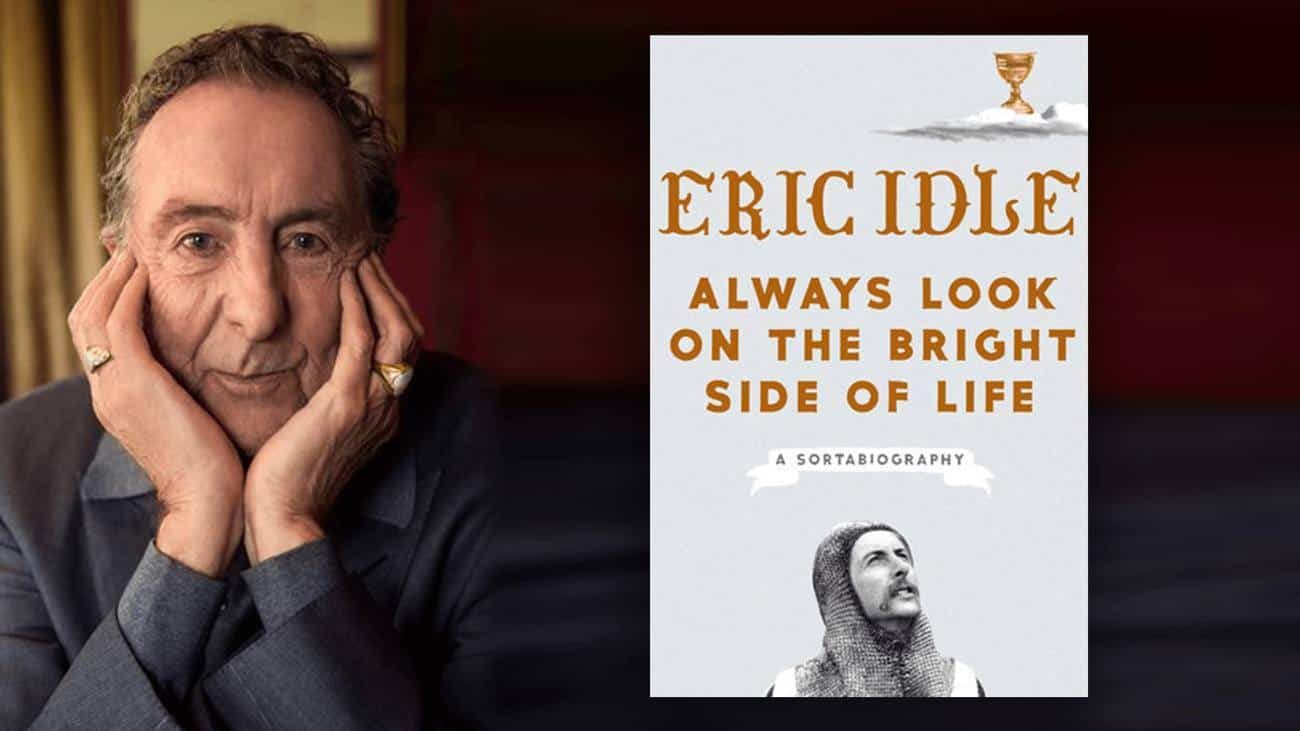 Eric Idle appears in conversation with Bob Saget to discuss his new book Always Look on the Bright Side of Life: A Sortabiography on Thursday, October 11, 2018 at 8 PM.

Live Talks Los Angeles welcome Eric Idle back to our stage. In Nov 2014 he interviewed John Cleese when Cleese’s memoir came out, and the video from that event is our most viewed in our YouTube channel — over a million views.

Eric Idle is a comedian, actor, author, and singer-songwriter who found immediate fame on television with the sketch-comedy show Monty Python’s Flying Circus. Following its success, they began making films that include Monty Python and the Holy Grail (1975), Life of Brian (1979) and The Meaning of Life (1983). Eric wrote, directed, and created The Rutles, the world’s first-ever mockumentary, as well as the Tony Award-winning musical, Spamalot (2005). Follow him on Twitter: @EricIdle

SF – An Evening with Eric Idle