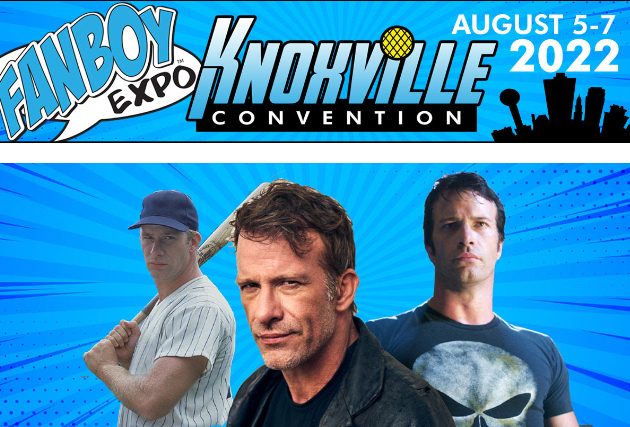 Fanboy Expo is excited to announce that Thomas Jane will be joining us in Knoxville on August 5-7, 2022. He is best known for his iconic role as the Punisher! He also starred as the legendary baseball player Mickey Mantle in 61* and has appeared in other films such as Deep Blue Sea, Boogie Nights, Stephen King’s The Mist, The Predator, Thin Red Line, The Sweetest Thing, Original Sin, Face/Off and many more! CLICK TO GET YOUR FAN PACKAGES, PHOTO OPS & AUTOGRAPH TICKETS