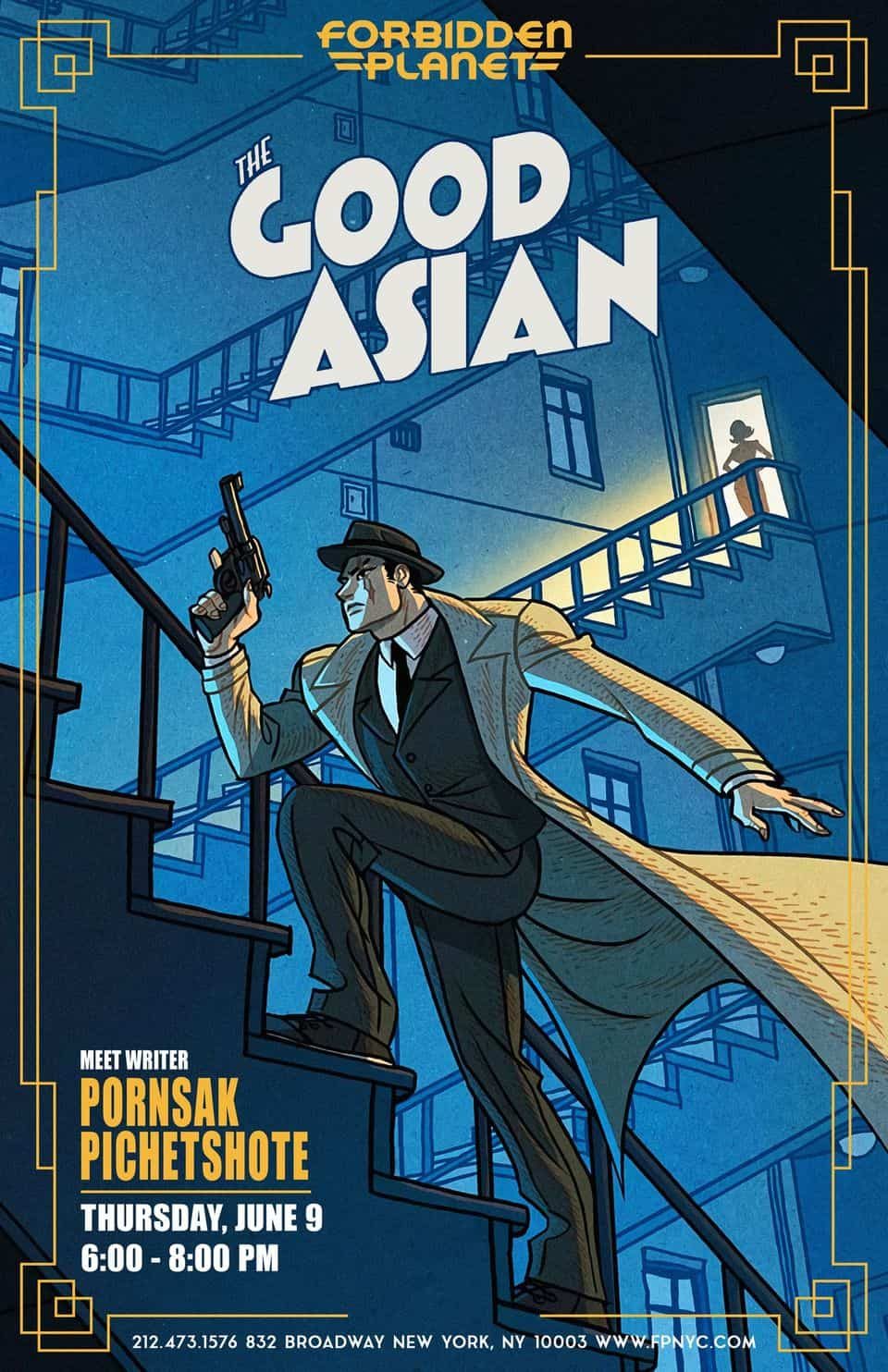 Writer PORNSAK PICHETSHOTE’s long-awaited follow-up to the critically acclaimed INFIDEL with stunning art by ALEXANDER TEFENGKI (OUTPOST ZERO)! Following Edison Hark — a haunted, self-loathing Chinese-American detective — on the trail of a killer in 1936 Chinatown, THE GOOD ASIAN is Chinatown noir starring the first generation of Americans to come of age under an immigration ban… the Chinese – as they’re besieged by rampant murders, abusive police, and a world that seemingly never changes.