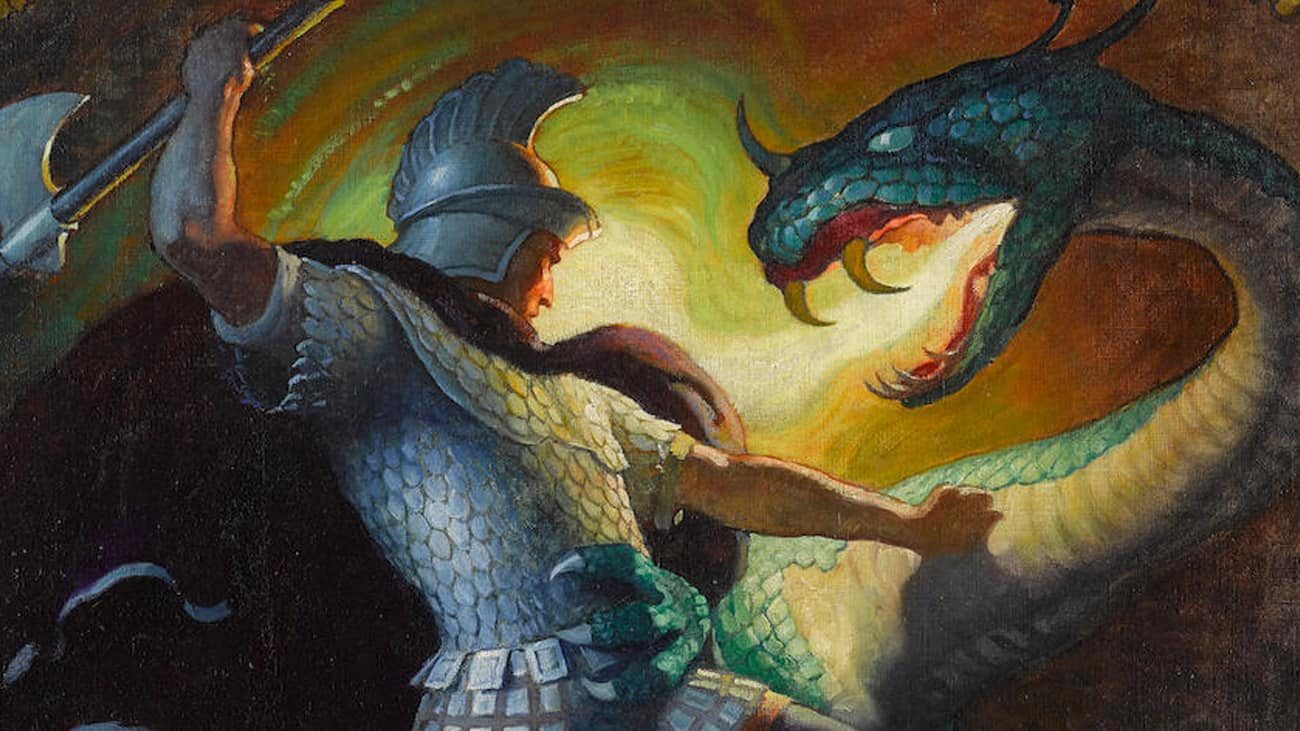 The curator of Enchanted: A History of Fantasy Illustration, Jesse Kowalski is Curator of Exhibitions at the Norman Rockwell Museum. On Friday evening, he’ll discuss the centuries-old history of the fantasy genre and his process in compiling the most comprehensive presentation on the subject to date. On Saturday following opening remarks by Sara Frazetta of Frazetta Girls, seven noted artists including Julie Bell, Boris Vallejo, Anthony Palumbo, David Palumbo, Alessandra Pisano, Donato Giancola, and Gregory Manchess will discuss their art, process, and inspirations.

Jesse Kowalski spent nearly two decades at the Andy Warhol Museum in Pittsburgh, Pennsylvania, before joining the Norman Rockwell Museum’s staff. He has organized several popular exhibitions on the art of Andy Warhol that have traveled around the globe, including Andy Warhol: Portraits; The Prints of Andy Warhol: From A to B and Back Again; and Andy Warhol: 15 Minutes Eternal. In addition, he has curated the first exhibition on the work of legendary comic book artist Alex Ross as well as Hanna-Barbera: The Architects of Saturday Morning; Inventing America: Rockwell and Warhol (with co-curator Stephanie Plunkett); Never Abandon Imagination: The Fantastical Art of Tony DiTerlizzi; and The Art & Wit of Rube Goldberg, among others.

Price: One admission price for the entire Symposium. 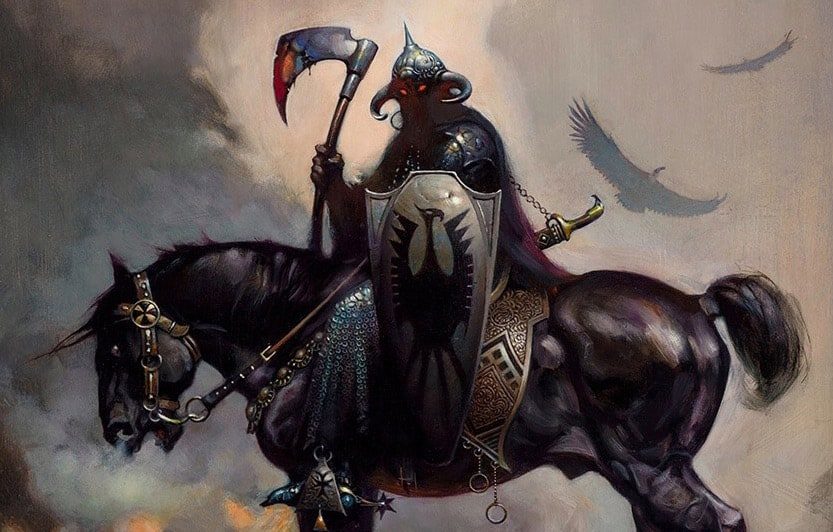 Sara Frazetta, granddaughter of Frank Frazetta, a leading figure in fantasy illustration, will offer opening remarks. Following his death in 2010, Sara and her mother, Holly Frazetta, formed the company Frazetta Girls. Sara has been overseeing her grandfather’s legacy by licensing his artwork and promoting his life and work in social media and in an online store. She is preparing to open a museum of Frank Frazetta’s art in 2022.

Artist Panel One: The Frazetta Legacy in Contemporary Fantasy Illustration: A Family of Artists

Julie Bell, Boris Vallejo, Anthony Palumbo, and David Palumbo are gifted artists who have been inspired by the notable legacy of fantasy and science fiction illustrator Frank Frazetta. This panel will explore their art, their position as the first family of fantasy illustration, and the creative and technical approaches that has inspired the acclaim and admiration of many fans.

The rich histories relayed by the storytellers, writers, artists, historians, and philosophers have helped to define epic adventures and fantastical characters through time, from The Epic of Gilgamesh in 2100 BCE to the dynastic rivals of The Game of Thrones. Alessandra Pisano, Donato Giancola, and Gregory Manchess will discuss their work as well as the fantasy narratives that have inspired it.

Price: One admission price for the entire Symposium.