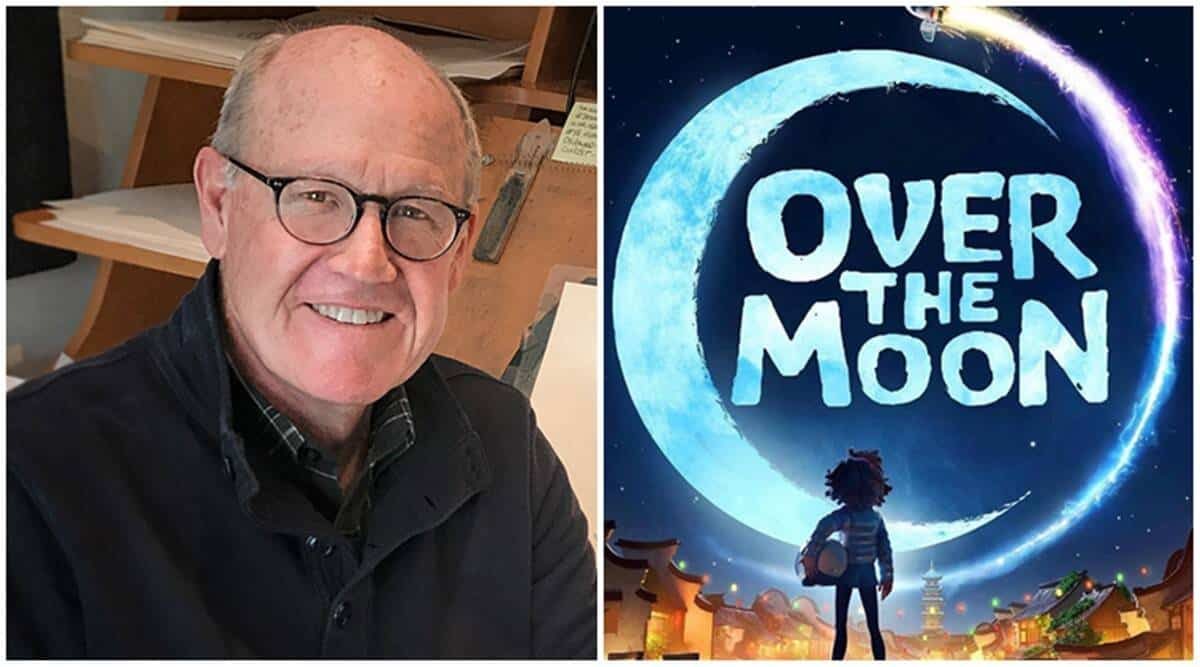 The Cartoon Art Museum and Netflix present animation legend Glen Keane (Oscar®-winning director of Dear Basketball) in conversation with director Robert Kondo (The Dam Keeper, Tonko House) as they discuss Keane’s storied animation career and his latest feature film, the Netflix/Pearl Studio production Over The Moon. This discussion will be followed by a brief Q&A session with our live audience.

This virtual event takes place on Thursday, February 18, 2021 at 4pm PST. This presentation is free and open to the public thanks to the generous sponsorship of Netflix. Advance registration is required. Please visit the Zoom event page for reservations.

Fueled with determination and a passion for science, a bright young girl builds a rocket ship to the moon to prove the existence of a legendary Moon Goddess. There she ends up on an unexpected quest, and discovers a whimsical land of fantastical creatures. Directed by animation legend Glen Keane, and produced by Gennie Rim and Peilin Chou, Over the Moon is an exhilarating musical adventure about moving forward, embracing the unexpected, and the power of imagination. The film stars Cathy Ang, Phillipa Soo, Ken Jeong, John Cho, Ruthie Ann Miles, Sandra Oh, Robert G. Chiu, Margaret Cho, and Kimiko Glenn.

A 38-year veteran of Walt Disney Feature Animation, Glen Keane trained under Walt Disney’s Nine Old Men. Glen Keane went on to create many beloved Disney characters such as The Little Mermaid, Aladdin, The Beast, Tarzan, and Rapunzel. In 2012, Keane departed Disney to begin Glen Keane Productions as a way to further his artistic explorations in animation, design and film. He has since gone on to collaborate with Google, the Paris Ballet, and Kobe Bryant. His most recent project is the Academy Award-winning animated film “Dear Basketball,” which he animated and directed in collaboration with legends Kobe Bryant and John Williams. He most recently directed the animated feature Over The Moon, a co-production with Pearl Studio and Netflix, which is now streaming on Netflix.

Robert Kondo is one of the founders and president of Tonko House, a San Francisco bay area based studio focused on creating original stories and worlds. Formerly an art director at Pixar Animation Studios on films such as Ratatouille and Toy Story 3, he founded Tonko House in 2014 where they create animated works, graphic novels and exhibitions including the Academy-nominated short film, The Dam Keeper. Originally from Southern California, Robert graduated from the Art Center College of Design in Pasadena as an illustrator.