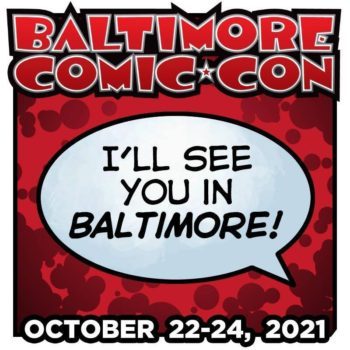 Baltimore Comic-Con will return to Inner Harbor’s Baltimore Convention Center on October 22-24, 2021. Tickets are now on sale for a variety of packages.

The VIP page includes exclusive early admission to all three days of the show, a con t-shirt, yearbook, $40 gift voucher to the Baltimore Comic-Con Exclusives table, and a show exclusive Frank Cho print.

Tickets purchased for the 2020 convention that was cancelled due to COVID-19 have already been transferred to the 2021 con. 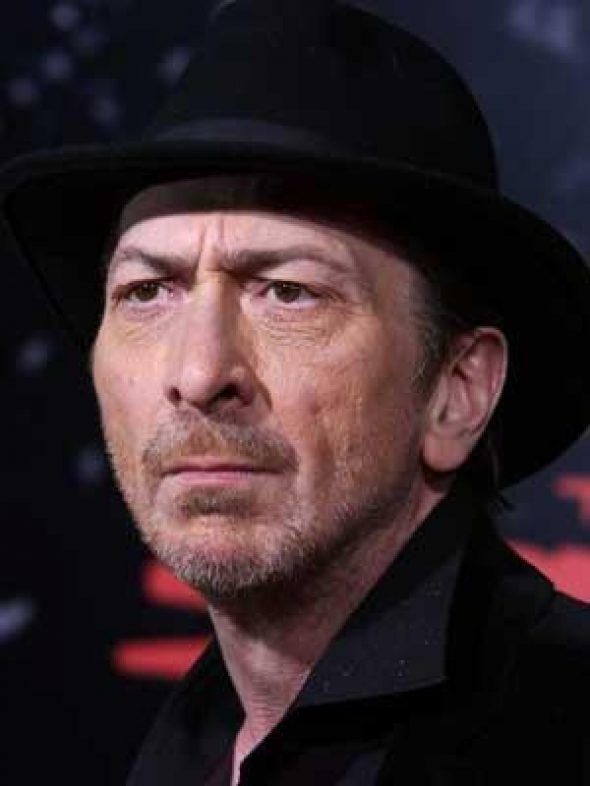 Frank Miller is a comic book writer and artist, a screenwriter, a film director, and a movie producer. Originally from just down the street in Olney, MD, Frank was raised in Montpelier, VT, and eventually found his way to New York City and the comic book industry in the late 1970s. Finding work in Gold Key Comics initially, he went on to work with DC and Marvel. At the latter, after recurring fill-in and cover artist gigs, he took over art and, eventually, writing duties on Daredevil. He co-plotted the Wolverine limited series with Chris Claremont, and would continue working on titles (his own and those of the companies for which he worked) including Ronin, Daredevil: Born Again, Elektra Lives Again, The Dark Knight Returns, Sin City, and 300. In addition to his comic book work, Miller wrote the scripts for Robocop 2 and 3, directed the film version of The Spirit, shared directing duties with Robert Rodriguez on the Palme d’Or-nominated Sin City and Sin City: A Dame to Kill For, and produced the film 300. Eagle-eyed viewers can spot him in cameo roles in Robocop 2, Daredevil, Sin City, Sin City: A Dame to Kill For, and The Spirit. Miller is known for creating Elektra for Marvel Comics’ Daredevil series, and a female version of the Robin character, Carrie Kelley, for DC Comics.
Miller will be appearing on Saturday only, and a limited number of tickets are available for fan interaction during his appearance. To purchase tickets to the Baltimore Comic-Con and the Frank Miller Gold and Silver tickets specifically, please see our tickets webpage.