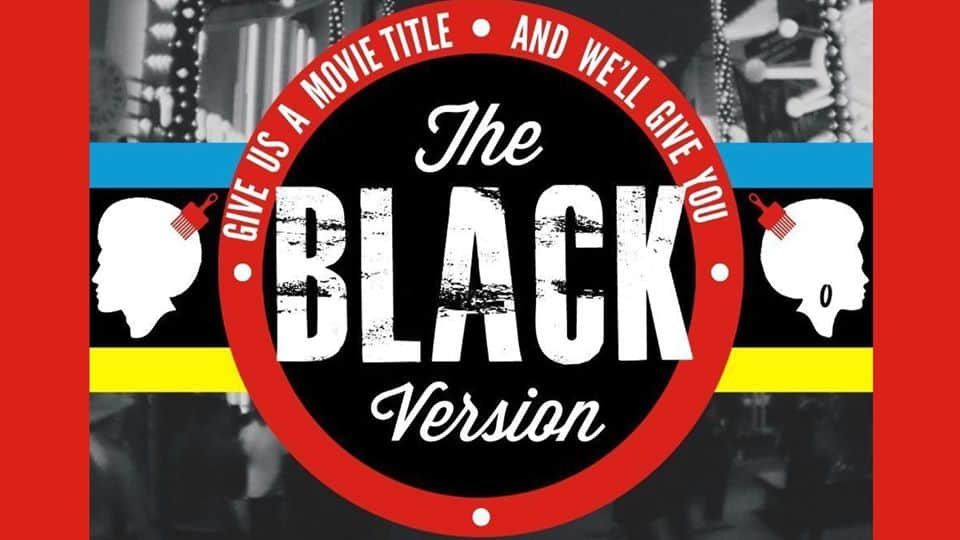 An all African-American cast of seasoned improv specialists from the world-famous troupe The Groundlings asks the audience to suggest a popular film title and then performs the “black version” of that movie. And with experienced and talented performers like Nyima Funk, Daniele Gaither, Phil LaMarr, Cedric Yarbrough, creator Jordan Black and special guest Wayne Brady in on the fun, audiences are sure to see off-the-cuff comedy at its best. The cast’s stellar credits range from “Saturday Night Live” and “Mad TV” to “The Boondocks” and “Reno 911!” Join them on Saturday, January 25, 2020 at 7:30 PM at Cobb’s Comedy Club.

Tickets available at the link….