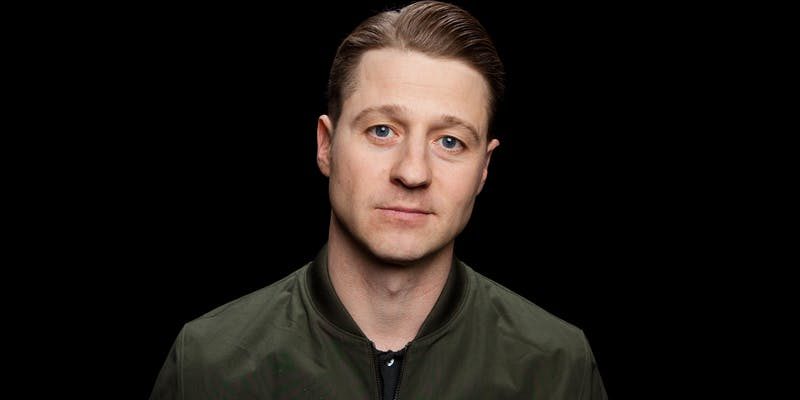 In “Line of Duty,” Aaron Eckhart stars as Frank Penny, a disgraced cop looking for a shot at redemption. Ben McKenzie plays the dark villain opposite Eckhart in the action-thriller. McKenzie is no stranger to dark hero movie world. He is known for his most recent leading role as James Gordon in the television series, “Gotham,” for which he also wrote and directed episodes.