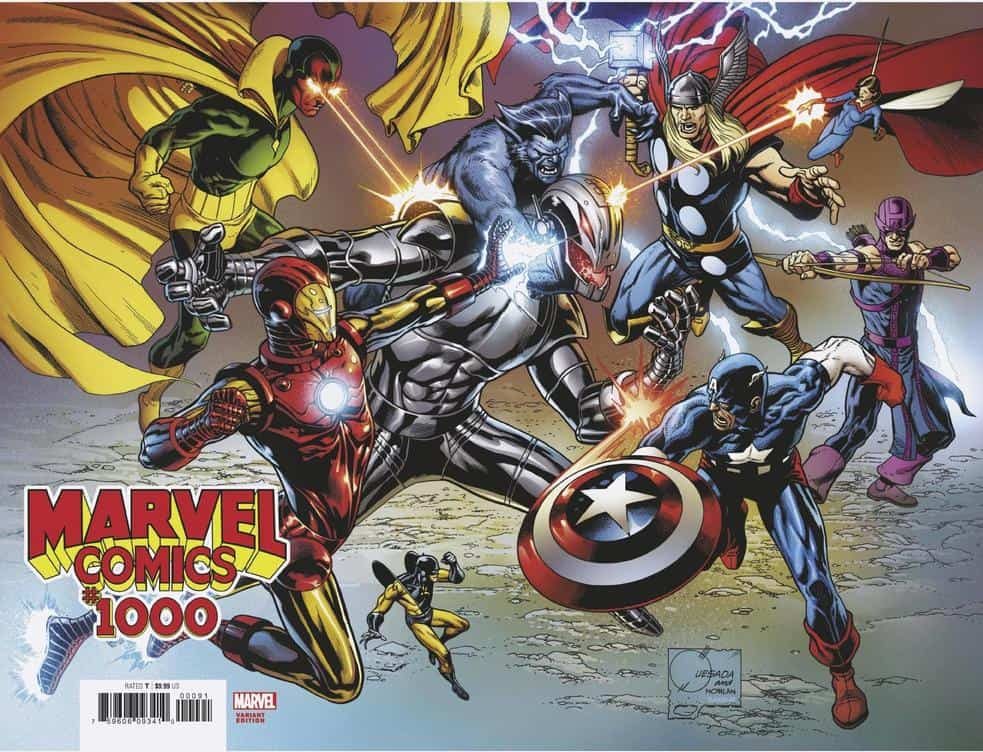 Earlier this month, fans got a glimpse of Marvel’s massive panel lineup, including teasers for exclusive variant giveaways at select Marvel Comics panels. Now fully revealed, fans won’t want to miss these all-star panels with some of their favorite Marvel creators!

Marvel will also have multiple signings throughout the weekend at the Marvel Booth (#1354) from Marvel Comics, Marvel Games, and Marvel Television for fans to meet some of their favorite stars.

Check out the schedule of Marvel Entertainment’s panels, booth events, and featured signings at Marvel.com/NYCC2019. Marvel’s full booth and signing schedule will be available next week. 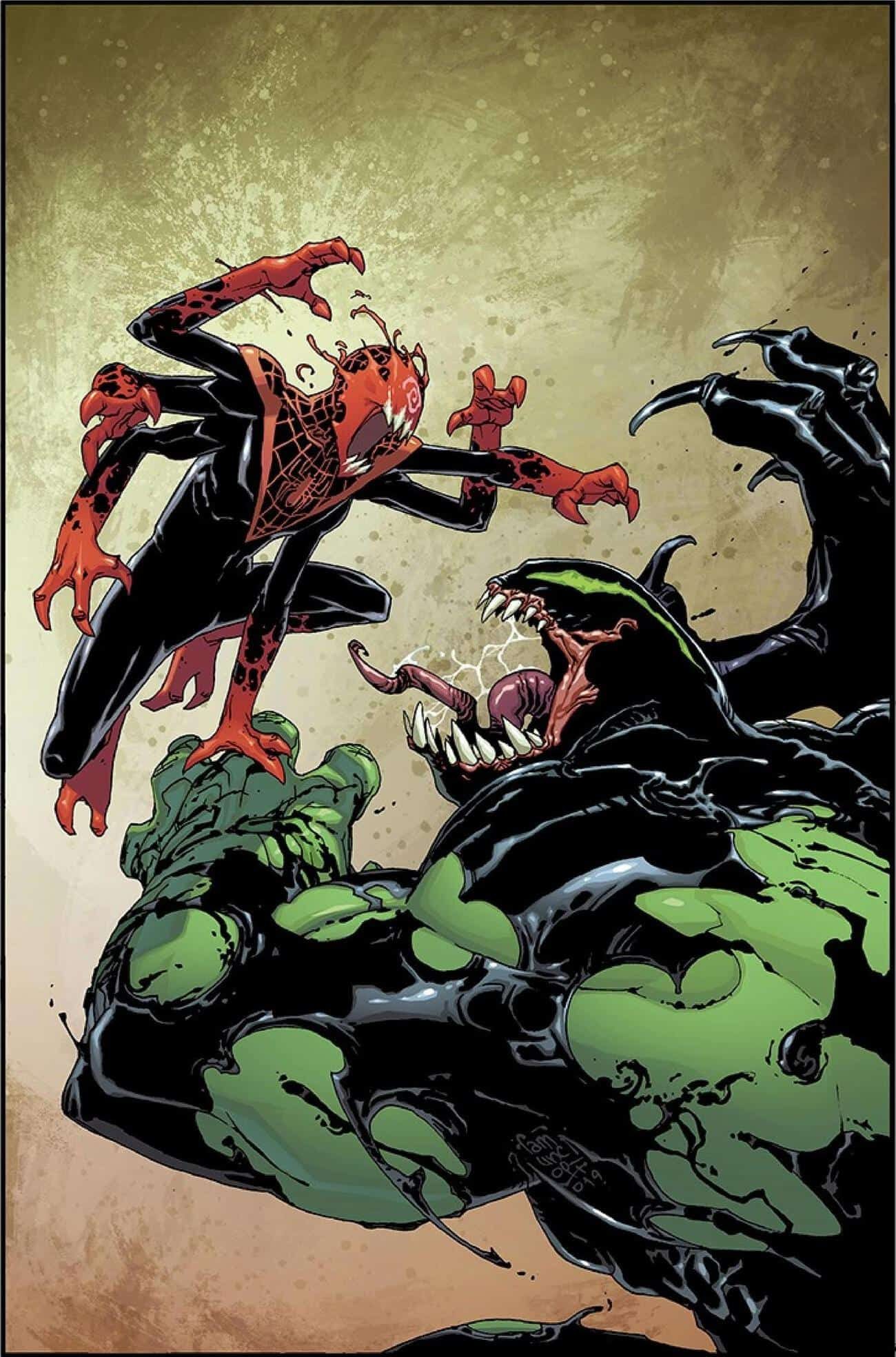 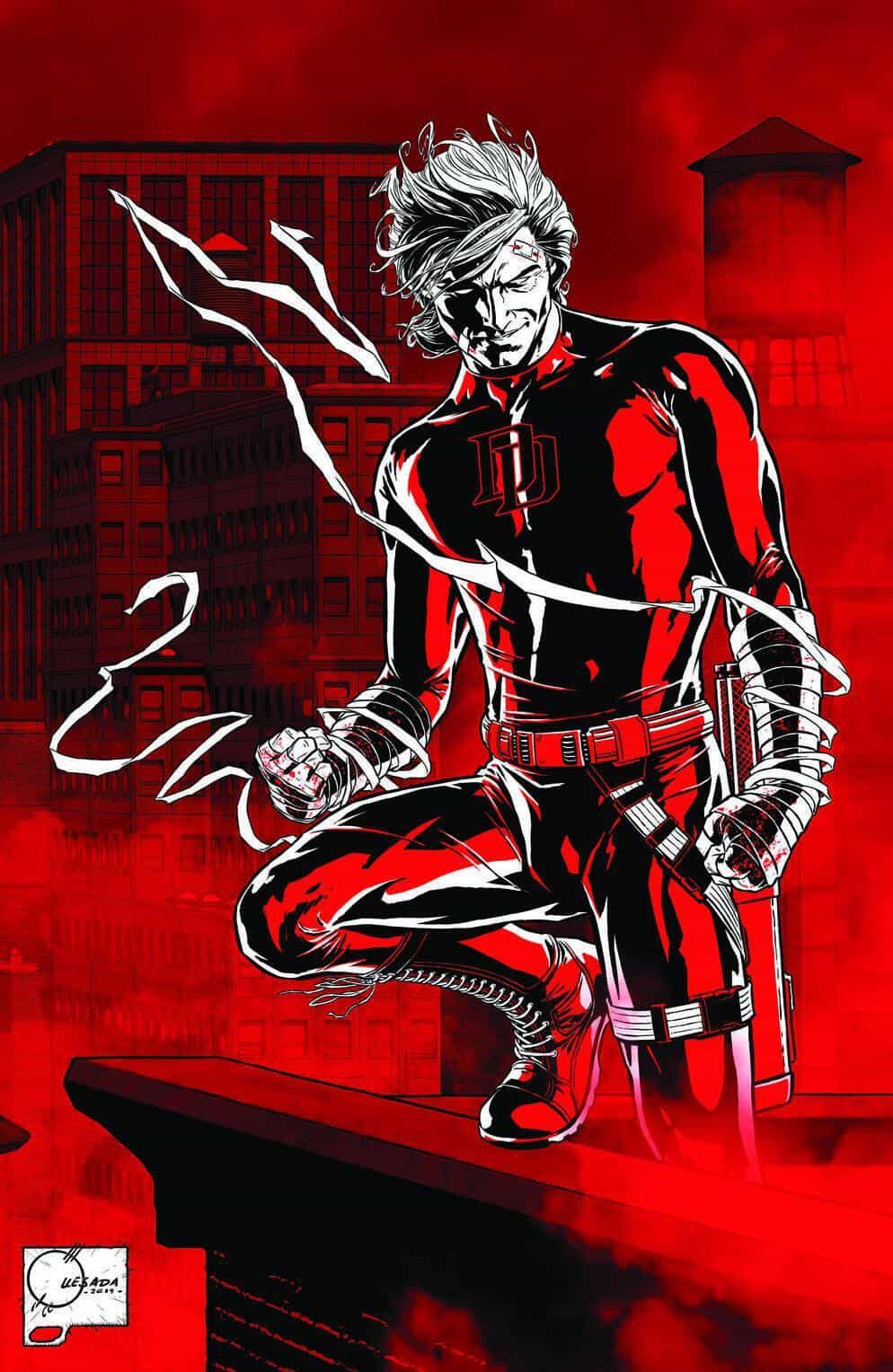 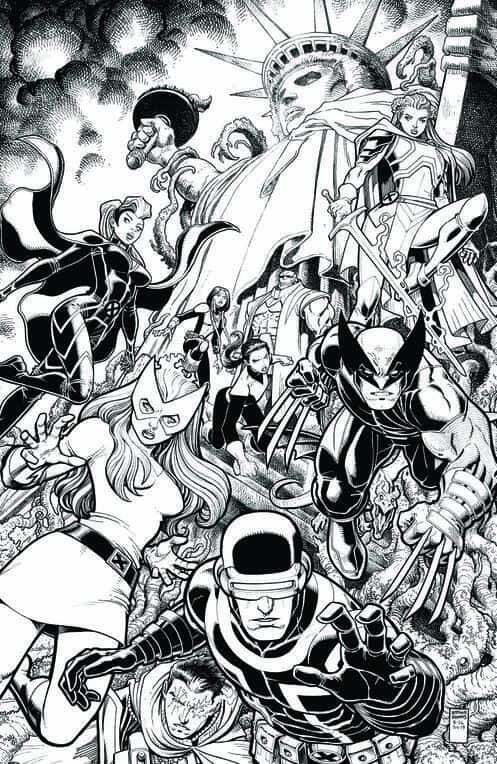