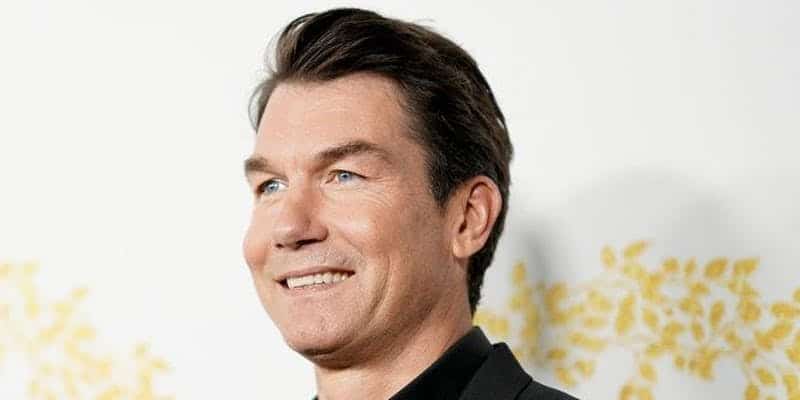 Jerry O’Connell (Billions, Sliders, Stand By Me) set to host his own very show, “Jerry O.” It’s a comedic talk show from producers Funny Or Die and Lionsgate’s Debmar-Mercury (“The Wendy Williams Show”). In addition to the usual celebrity guests, it also includes comedy segments from Funny Or Die produced just for the show. This marks the company’s first time producing a daytime show. He appears at BUILD Studio on Tuesday, August 6, 2019 at 2:00 PM.

The Falcon and the Winter Soldier “Coworkers” Trailer