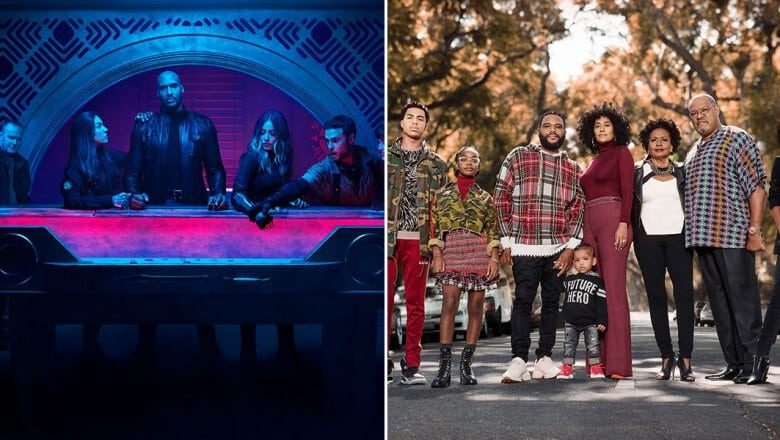 Are you ready to get your feet tapping and your legs moving at D23 Expo 2019? Well, we certainly hope you are, because ABC is bringing their biggest stars of comedy, action, and dance competition to Anaheim this August.

You can be among the first to learn the secrets of what lies ahead on ABC’s hit series Marvel’s Agents of S.H.I.E.L.D., take a peek behind the curtain of Dancing with the Stars’ Disney Night, and travel to the “ish” universe with black-ish.

Take a look at all the exciting panels and presentations ABC is bringing to D23 Expo, and who you have a chance of meeting!

Following is the full schedule* of stars making special appearances in the Walt Disney Television booth throughout the weekend: