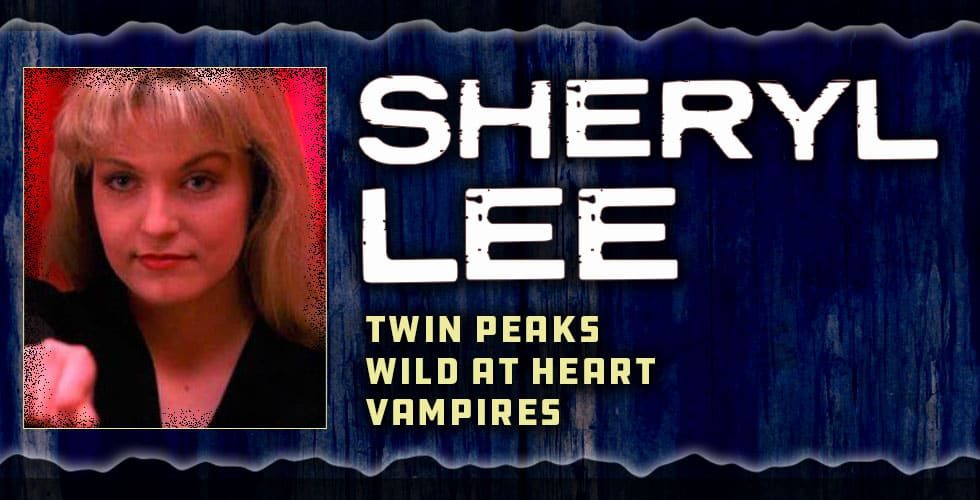 Friends, the inimitable Laura Palmer herself, Sheryl Lee, is coming to Rock and Shock! Playing a character that takes the hearts and souls of the audience is never easy, but that’s exactly what Sheryl did with her portrayal of not only the mysterious murder victim, Laura Palmer, but also playing her own cousin, Maddy Ferguson. Sheryl reprised her most famous role in Twin Peaks: Fire Walk With Me as well as the 2017 revival of the series. Beyond that, Lee has starred in Wild At Heart, Vampires, L.A. Doctors, and Dirty Sexy Money. 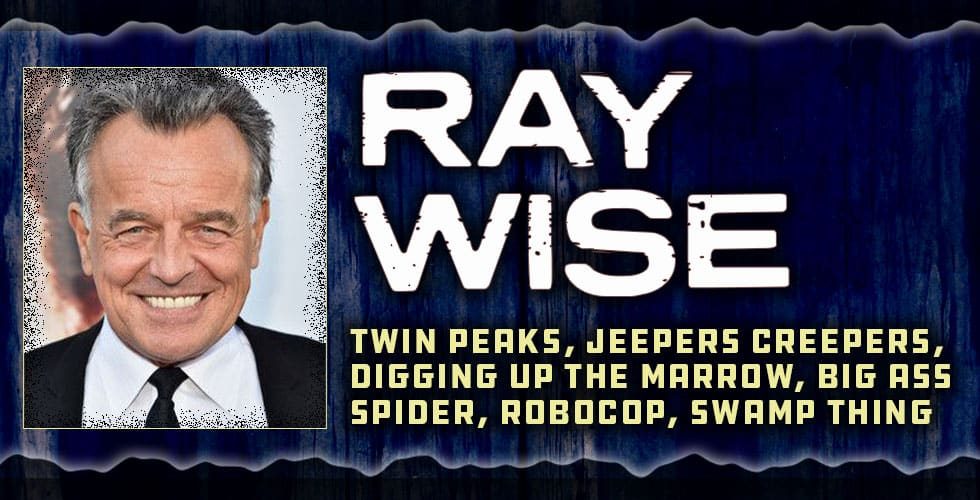 With over 200 screen credits and almost 100 stage roles spanning six decades, Ray Wise is a true craftsman of his art. He can play in any genre, any character, and has earned a place on every set as a role model and teacher. His resume speaks to his diversity, with roles in projects such as Swamp Thing (1982), Cat People, Dallas, RoboCop, Bob Roberts, The Chase, Jeepers Creepers 2, Burn Notice, 24, X-Men: First Class, Excision, Chillerama, The Young and the Restless, Fresh Off the Boat, Reaper, Holliston, and Digging Up the Marrow. To many, he is most memorable for his portrayal of Leland Palmer in David Lynch’s bizarre and mysterious world of Twin Peaks 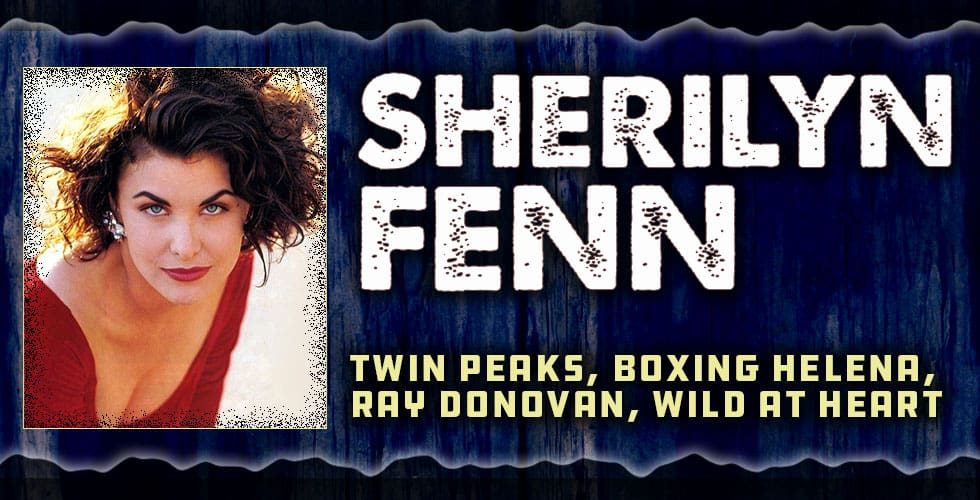 Since her debut in the 1984 cult classic The Wild Life, Sherilyn Fenn has been delivering captivating performances for the directors she’s worked with as well as the audiences that have watched her. Bringing depth and wonder to each character, she has owned the big and small screen alike with roles in diverse projects like Just One of the Guys, The Wraith, Two Moon Junction, Of Mice and Men (1992), Boxing Helena, Tales From the Crypt, Ray Donovan, and Shameless. After working with director David Lynch in Wild at Heart, he cast her in the fan favorite role of Audrey Horne in Twin Peaks, a role she would play in the 1989-91 original run as well as the 2017 continuation.

For further information please go to the website: rockandshock.com