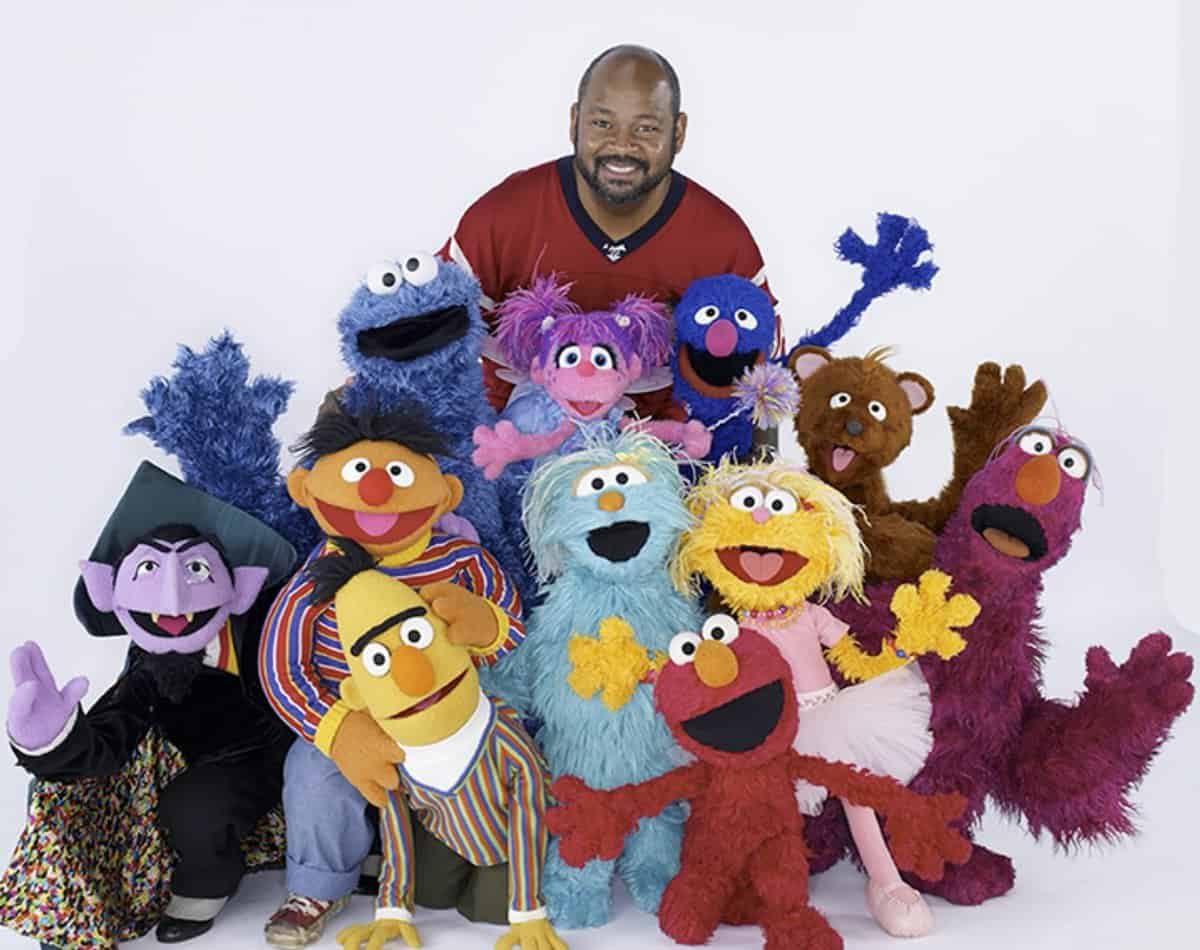 Enjoy a special evening with Louis Henry Mitchell, Creative Director of Character Design at Sesame Workshop, on Tuesday, July 16, 2019 at 4:30 PM. He’ll offer a behind-the-scenes glimpse of one of the most beloved children’s programs of all time, and explore the elements of character design that bring Sesame Street’s Muppets to life. Louis began working at Sesame Street in 1992 and he has provided creative direction in many ways, from directing photo shoots to designing storyboards, characters, and even the Big Bird balloon for the Macy’s Thanksgiving Day Parade. He is the designer of Julia, Sesame Street’s new Autistic character, and personally directed the building of this important new addition. $15 members/$25 non-members