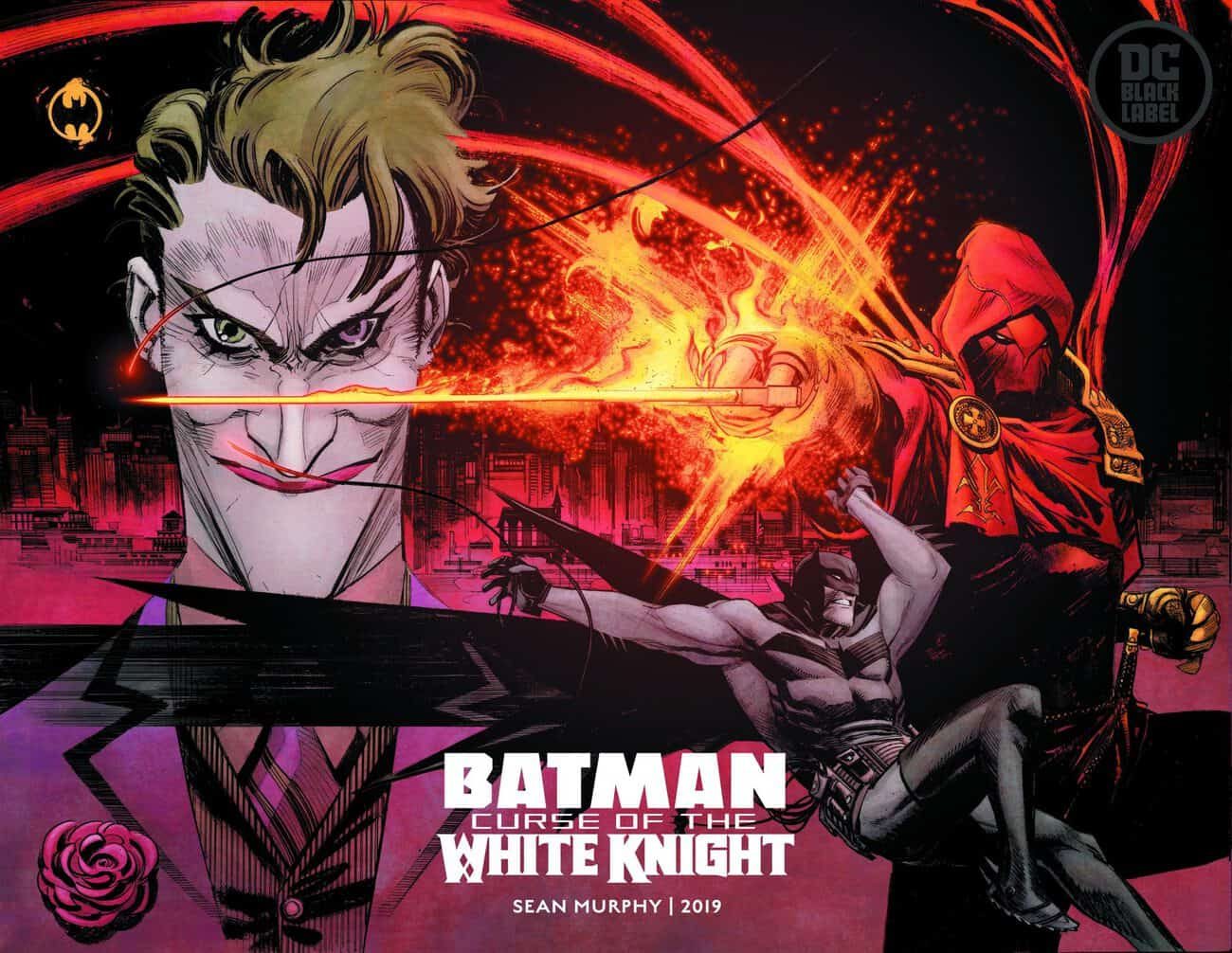 Baltimore Comic-Con is honored to be able to present Sean Gordon Murphy’s return to the show on October 18-20th at the Baltimore Convention Center in the beautiful Inner Harbor.

After breaking into the industry at a young age, Ringo Award nominee and Eisner Award nominee and winner Sean Murphy made a name for himself in the world of indie comics. Writing and illustrating Punk Rock Jesus, Sean showed his versatility as a creator. While he is widely known for his work with some of the industry’s top writers on titles like Joe the Barbarian, American Vampire, The Wake, Chrononauts, and Tokyo Ghost, Sean enjoys writing for himself. His recent Batman: White Knight story has garnered critical and popular acclaim, and Sean is currently working on the follow-up arc, Batman: Curse of the White Knight (hitting shelves starting in July 2019).

“We’ve got a lot of Batman creators in the room this year,” said Marc Nathan, show promoter for the Baltimore Comic-Con. “We’re really just trying to build an amazing guest list, and a handful of these awesome creators happen to have done some significant work on a Batman book! Sean is the latest talent to enter the room who falls into that category, but he’s an amazing creator in his own right, regardless of what he’s working on. He is a huge addition to our 2019 guest list (which we’re already pretty happy with so far!), and we know his fans are going to be thrilled to know they’ll get to meet him at our show this year.”