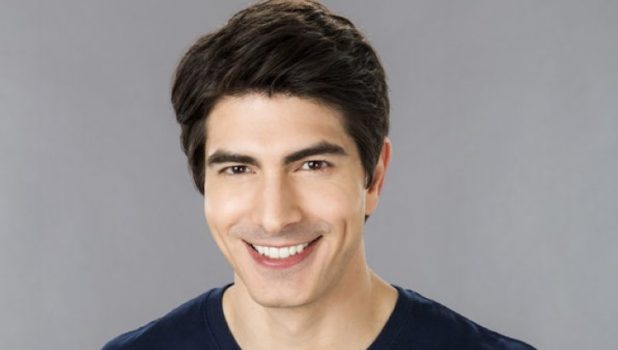 Motor City Comic Con, Michigan’s longest and largest comic and
pop-culture event, is pleased to announce DC’s Legends of Tomorrow star Brandon Routh will attend this year’s convention on May 18th – 19th at the Suburban Collection Showplace. To purchase tickets and for more information about autographs and photo ops, please go to – www.motorcitycomiccon.com/tickets

In 2005 Brandon Routh soared into the media limelight when cast as “the Man of Steel” in director Bryan Singer’s highly anticipated revival of the original superhero film franchise “Superman Returns.” He currently stars on the CW as “Ray Palmer/The Atom” in the DC Comics super-team series “Legends of Tomorrow.” In 2015, he starred opposite fellow LEGENDS OF TOMORROW cast member, Caity Lotz, in the sci-fi thriller “400 Days.”

In 2013, Routh voiced David “Hesh” Walker in the video game “Call of Duty: Ghosts” and starred in the CBS comedy series “Partners,” from the creators of “Will & Grace.” Also in 2012, Brandon starred in “Crooked Arrows,” as the coach of a Native American lacrosse team playing in a prep school league tournament.