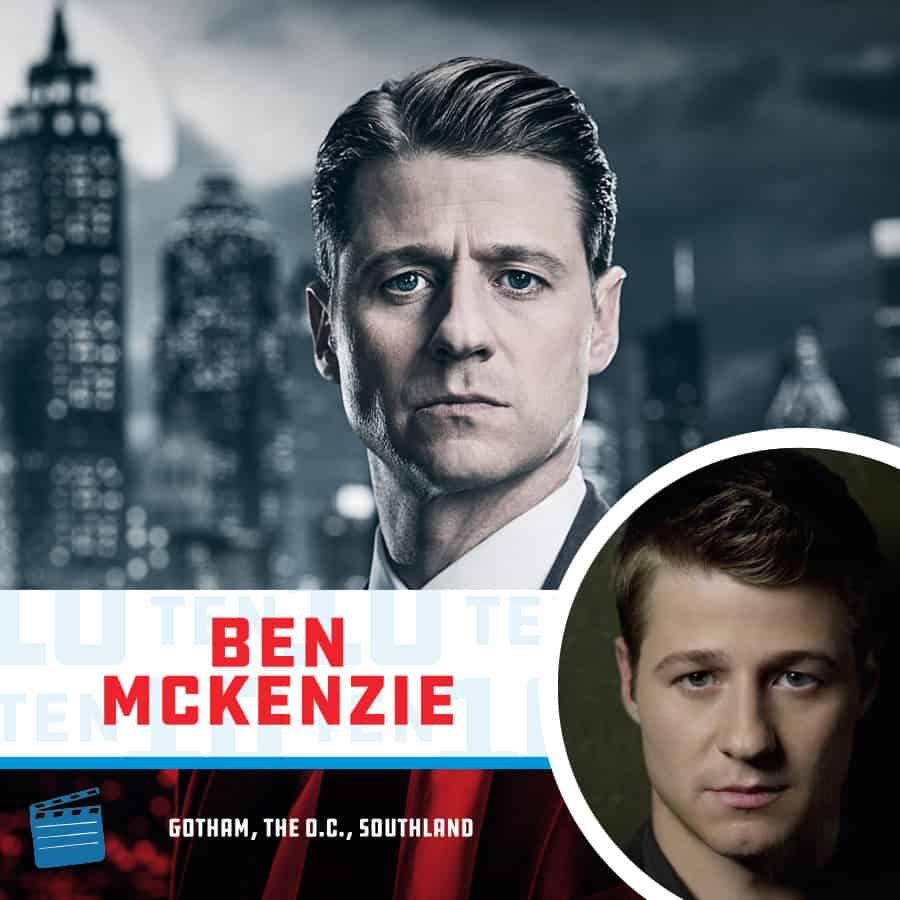 Ben McKenzie will be making his first trip to town to attend the 2019 Cincinnati Comic Expo! Ben is currently recognized for starring as Detective Jim Gordon through all 5 seasons of Gotham on FOX. McKenzie first became known by fans for his role of Ryan Atwood on The O.C. After that he appeared in 88 Minutes, Johnny Got His Gun, Decoding Annie Parker, and more. For 5 seasons, he starred on Southland. He has lent his voice to Scooby Doo! Mystery Incorporated and as Bruce Wayne/Batman in Batman: Year One. Recently, he was seen in The Report on HBO and will be in the upcoming action/thriller feature film, Live! 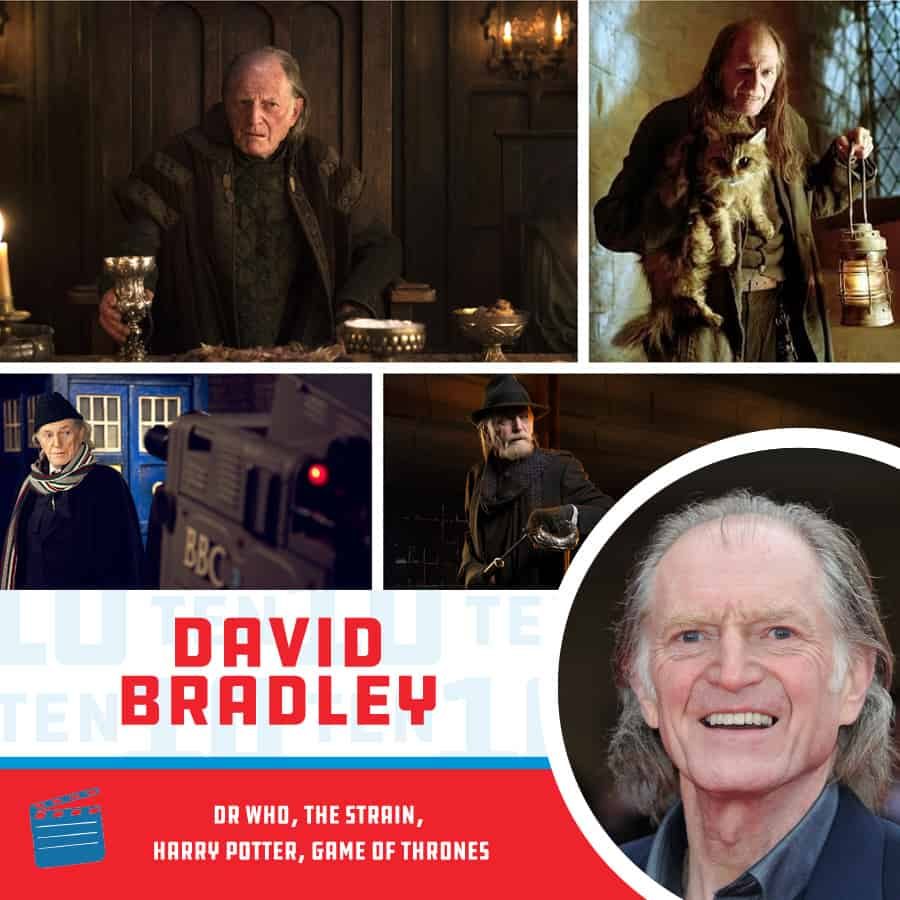 Actor David Bradley is making his first visit to the Queen City by appearing all 3 days at the Cincinnati Comic Expo! David is recognized for numerous roles in fandom franchises. Known as Argus Filch in the Harry Potter movies, Walder Frey on Game of Thrones, Abraham on The Strain, the reincarnation of The Doctor in the 10th series of Doctor Who, plus much more! In over 100 other projects, David has also appeared in Captain America: The First Avenger, The Tudors, Hot Fuzz, The World’s End, Broadchurch and others. 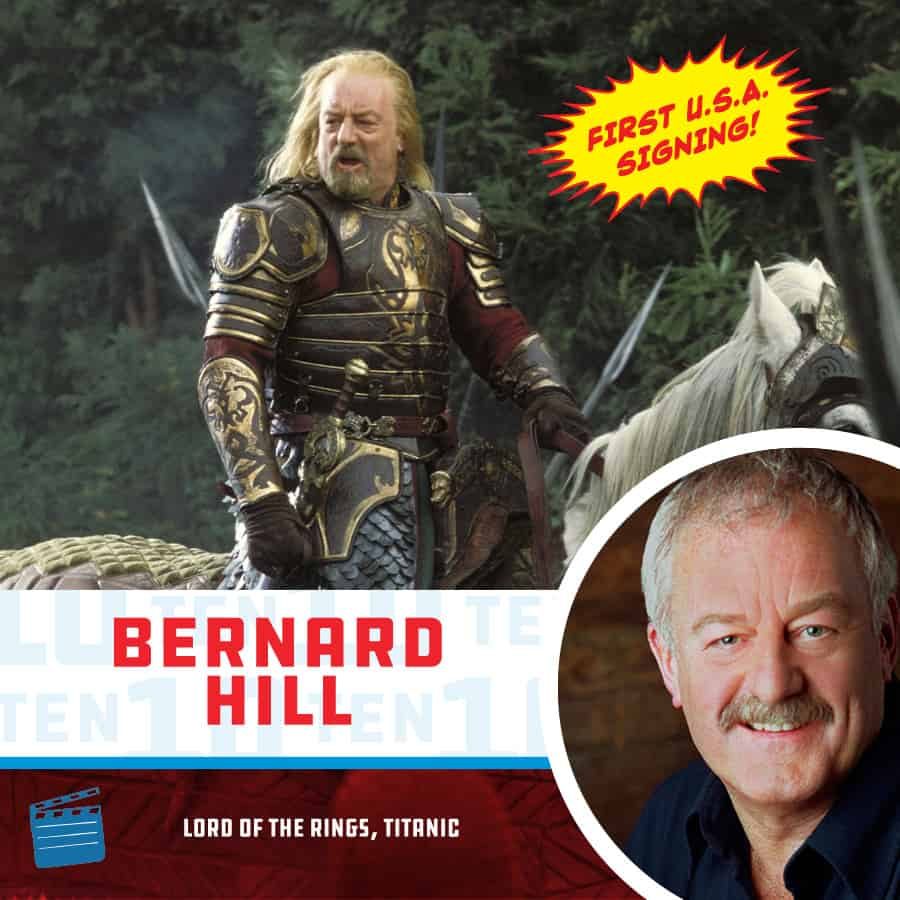 Announced for his first convention signing in the USA, Bernard Hill will be joining us at the 2019 Cincinnati Comic Expo! Bernard is most recognized for his roles of King Theoden is the Lord of the Rings franchise and Captain Edward Smith in Titanic. Going back 45 years, his career includes many other notable projects such as Gandhi, First Knight, The Ghost and the Darkness, Mr. Toad’s Wild Ride, The Scorpion King, Valkyrie, ParaNorman, and so much more! 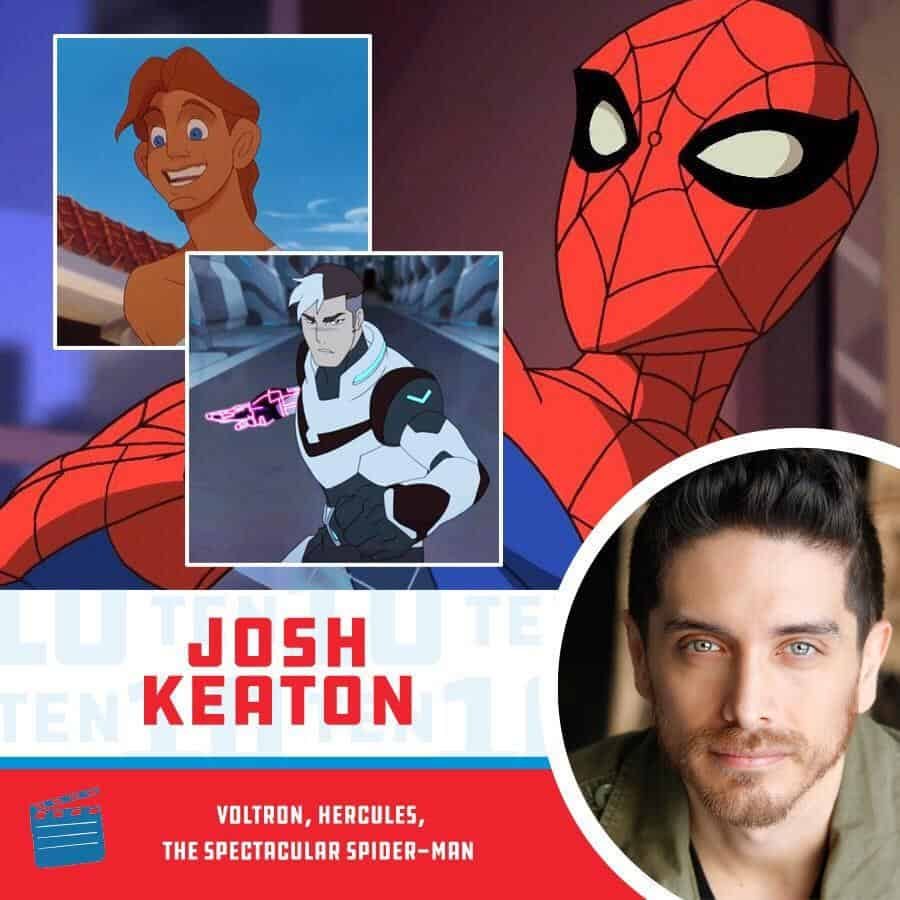 Voice actor Josh Keaton will be joining us at the 2019 Cincinnati Comic Expo!
Josh is known for Young Hercules in Disney’s Hercules animated film. He followed that with parts as Peter Parker/Spider-Man in The Spectacular Spider-Man, and Hal Jordan in Green Lantern: The Animated Series, as well as Justice League: Crisis on Two Earths and DC Superhero Girls as The Flash, and voiced human Jack Darby, in Transformers: Prime.

Recently, he held the role of Shiro in the hit Dreamworks series Voltron Legendary Defender. He has portrayed in over 200 other projects such as Ant-Man in Avengers: Secret Wars, Metal Gear Solid 3, the King’s Quest revival, Skylanders, Valerian Starcraft II, World of Warcraft, and much more! 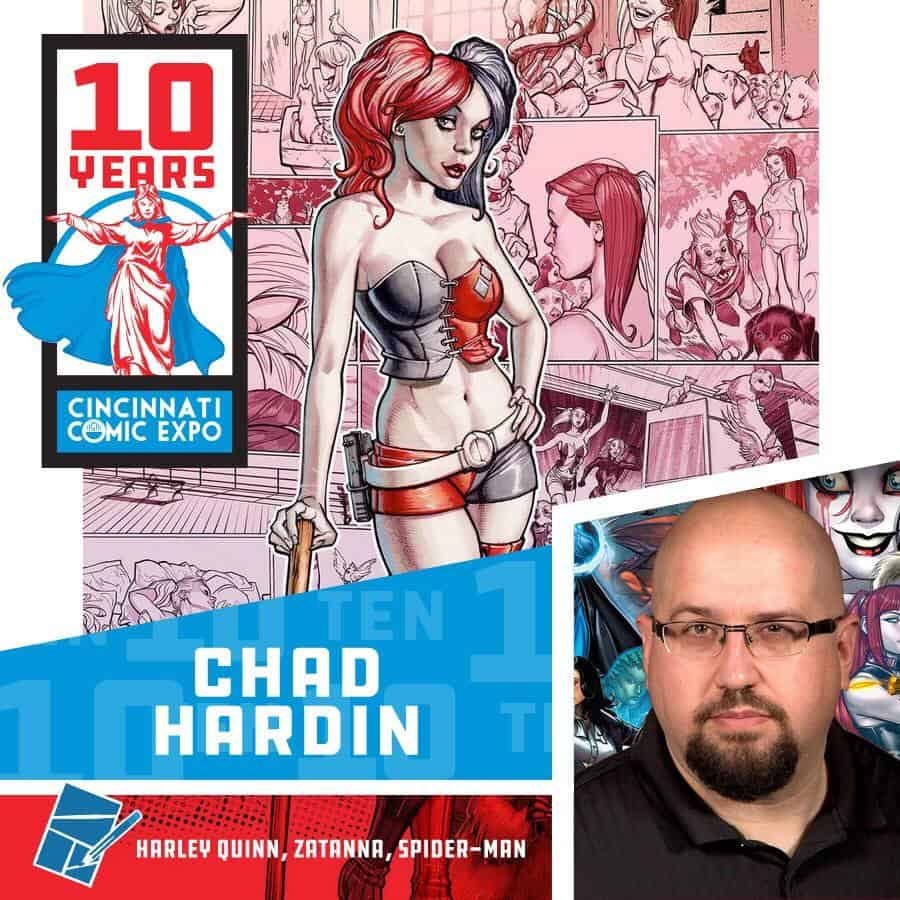 Artist Chad Hardin will be returning for the 2019 Cincinnati Comic Expo! Chad is best known for his work on Harley Quinn with Jimmy Palmiotti and Amanda Conner. His work is also viewed by many fans in Wonder Woman, Spider-Man, Dragon Age, Warlord, Stan Lee’s The Traveler, Zatanna, and much more! 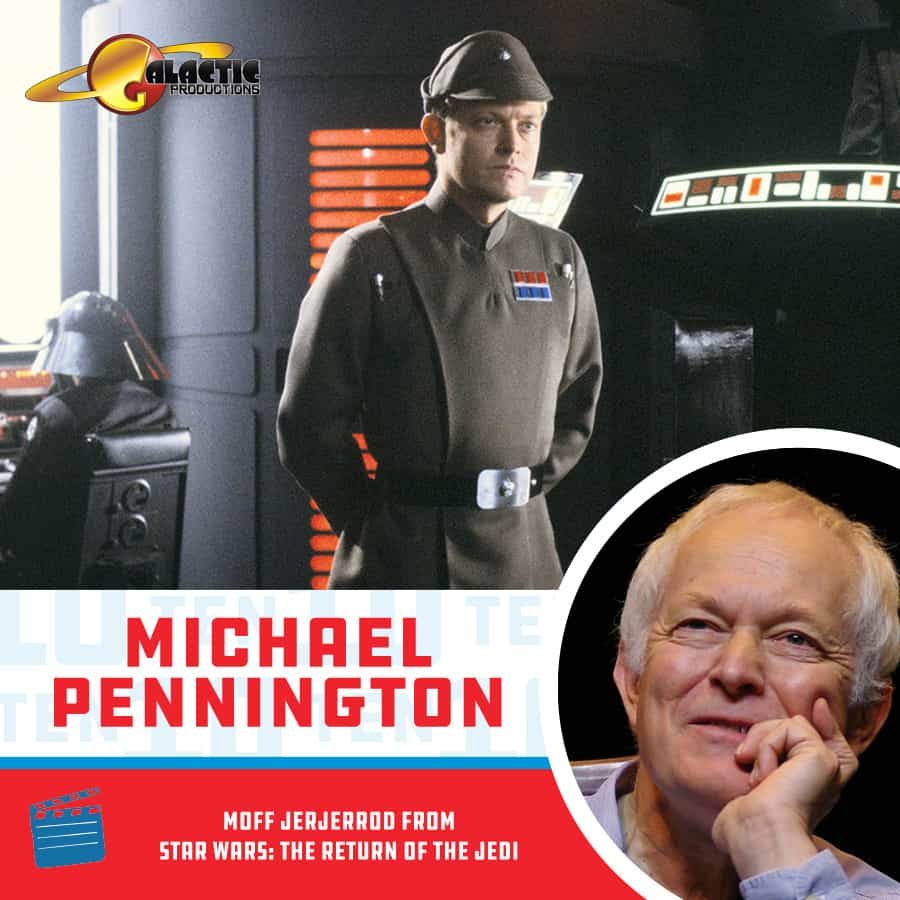 Michael Pennington is making a rare convention appearance in one of his first shows to the US by coming to the 2019 Expo! Michael has an acting career spanning 7 decades with dozens of roles in TV shows and films. To fans he is most recognized for his role as Moff Jerjerrod in Return of the Jedi. 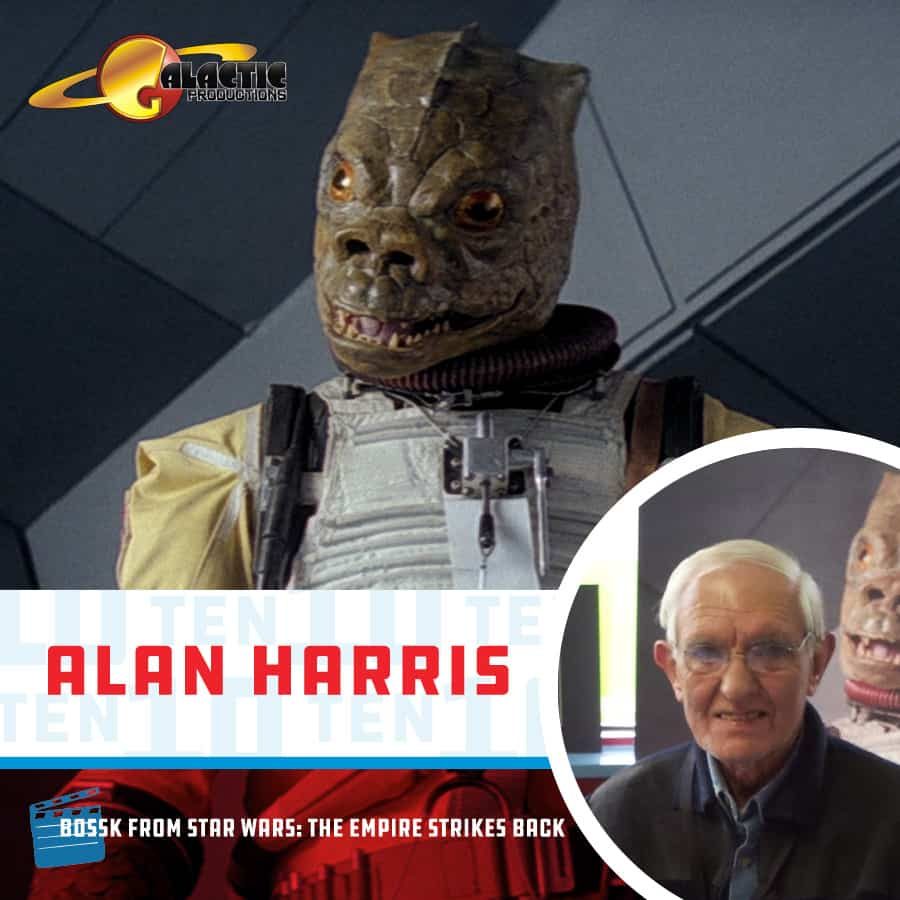 Alan Harris is our next addition to the guest list for the 2019 Cincinnati Comic Expo! In addition to being recognized for portraying the Wookie hunting bounty hunter in The Empire Strikes Back, Harris is recognized for playing a Rebel Escort in A New Hope and a Stormtrooper in Return of the Jedi. Outside of Star Wars, Alan Harris has also appeared in The Dirty Dozen, Superman, Doctor Who, The Living Daylights, and many other projects and films. 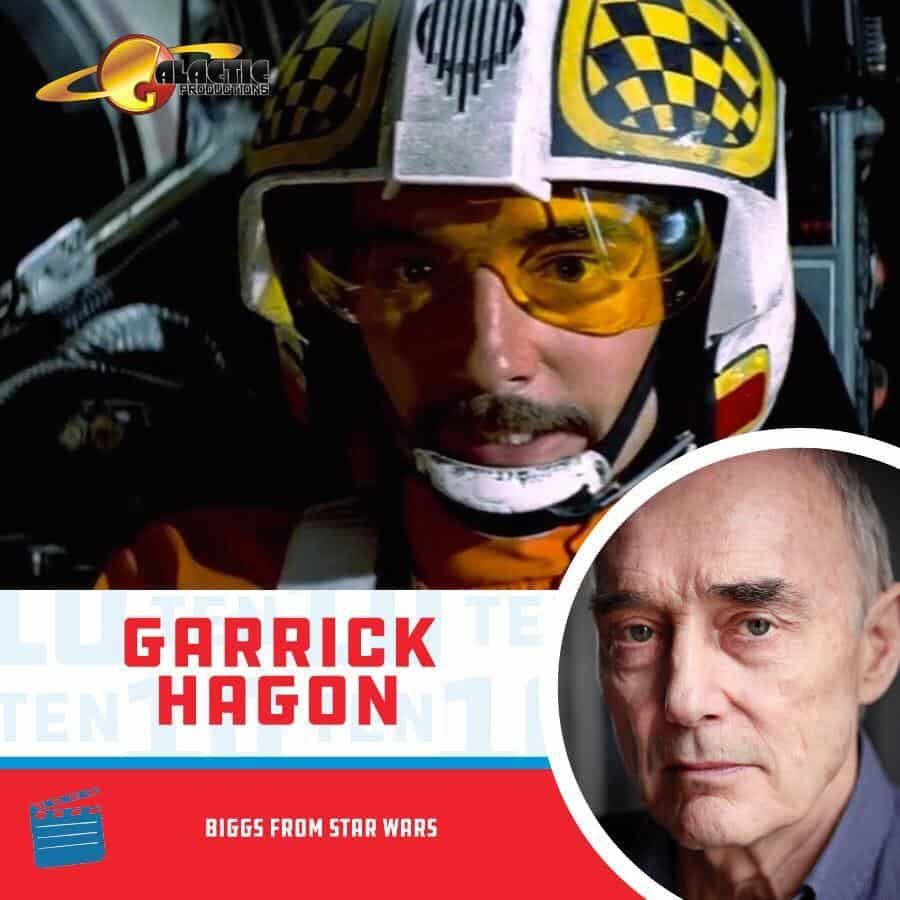 Garrick Hagon will be in the Queen City for the 2019 Cincinnati Comic Expo! Known as Biggs Darklighter in A New Hope, Hagon portrayed Luke’s friend on Tatooine before going through joining the Rebellion and picking up the callsign “Red Three” and perishing in the Battle of Yavin. Hagon’s career of credits also includes Doctor Who, The Spy Who Loved Me, Batman, Spy Game, Charlie and the Chocolate Factory, Red 2, and so much more. He has voiced projects and video games such as Moomin, Pac-Man World 3, Batman: Arkham Knight, Horizon Zero Dawn, and others. 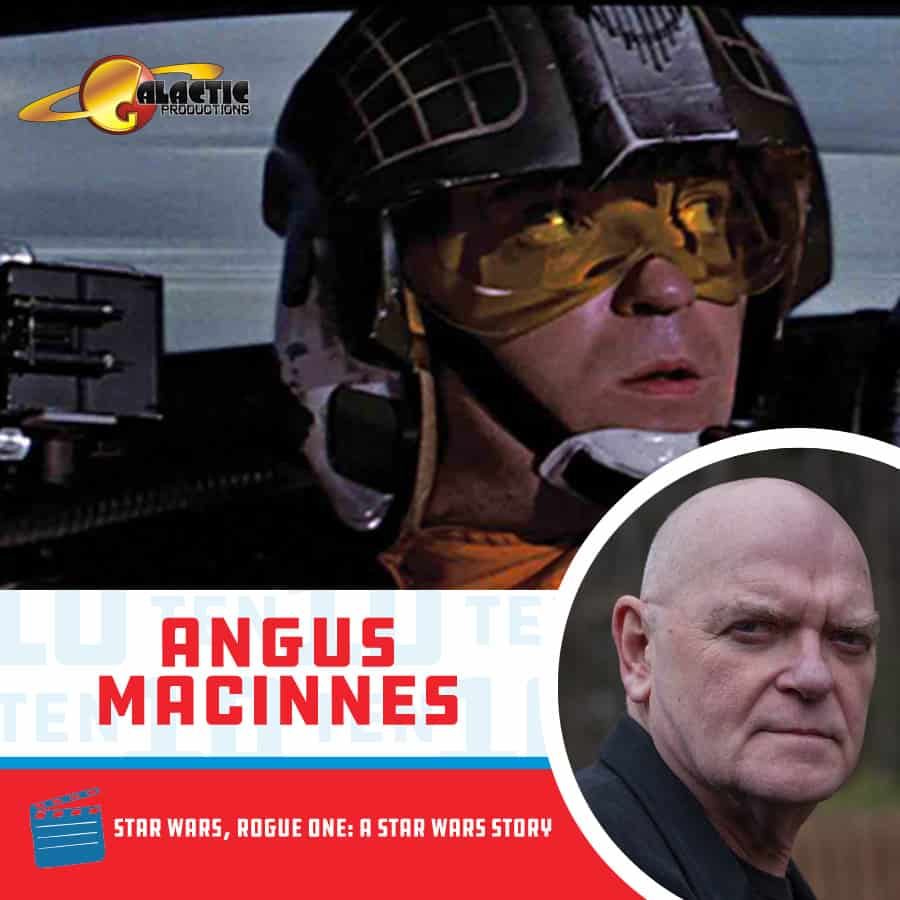 Actor Angus MacInnes is the newest guest joining our lineup for the 2019 Cincinnati Comic Expo! Angus is best known for his portrayal as Jon “Dutch” Vander aka Gold Leader in A New Hope. He has also appeared in Rollerball, as the prison warden in Superman II, Strange Brew, Hellbound: Hellraiser II, as Judge Silver in Judge Dredd, Hellboy, and much more in his career!