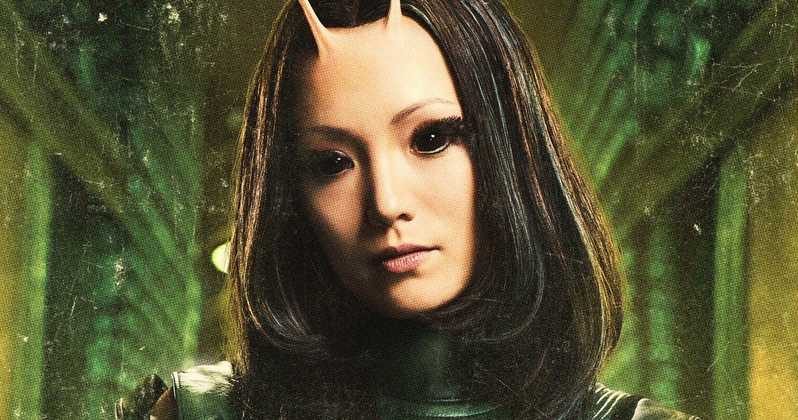 Motor City Comic Con, Michigan’s longest and largest comic and pop-culture event, is pleased to announce  “Guardians of the Galaxy Vol. 2” and “Avengers: Infinity War” star Pom Klementieff will attend this year’s convention on Saturday, May 18th and Sunday, May 19th at the Suburban Collection Showplace. Klementieff will be hosting a panel Q&A and will be available for autographs ($50) and professional photo ops ($55). To purchase tickets and for more information about autographs and photo ops, please go to – www.motorcitycomiccon.com

Pom Klementieff stars as Mantis in “Guardians of the Galaxy Vol. 2” and reprised her role in “Avengers: Infinity War” (2018) and the upcoming “Guardians of the Galaxy Vol. 3”. The French actress began her career in with independent French films and the lead role in “Loup” in 2009. In 2013, she made her Hollywood debut with “Oldboy”, a Spike Lee adaptation. Since starring in the Marvel franchise, she also appeared in independent movies like “Ingrid Goes West” (Matt Spicer) and “The Newness” (Drake Doremus).