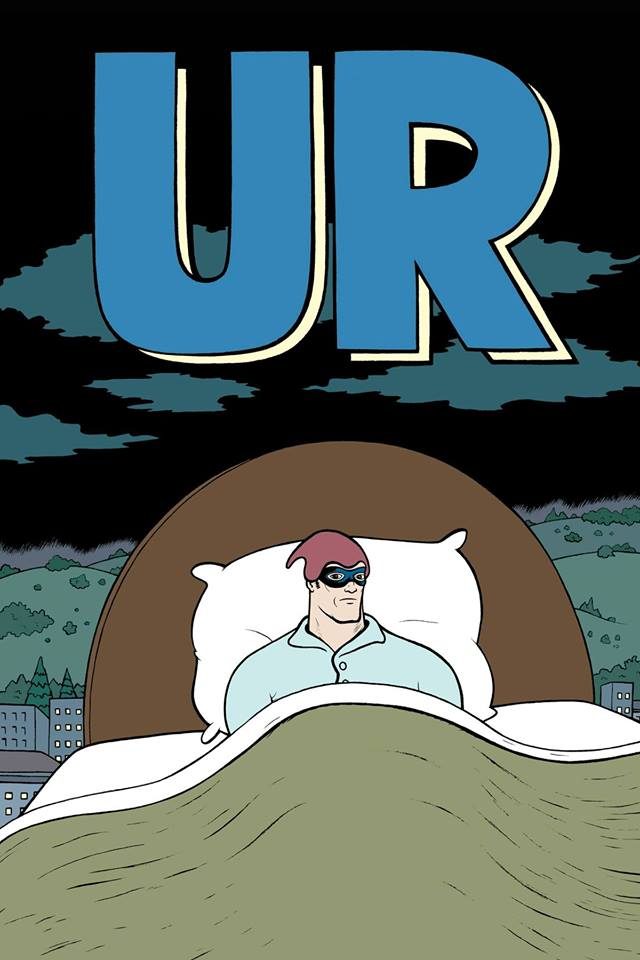 Eric Haven appears at the Charles M. Schulz Museum on Saturday, April 13, 2019 at 1 PM. His comics have appeared in the LA Weekly, the SF Bay Guardian, Mad Magazine, and Kramer’s Ergot. Haven’s book UR was nominated for an Eisner Award. He’s also a three-time Emmy Award-nominated producer for his work on Mythbusters. In the majority of the episodes, his hand can be seen creating the blueprint drawings that introduce each story.