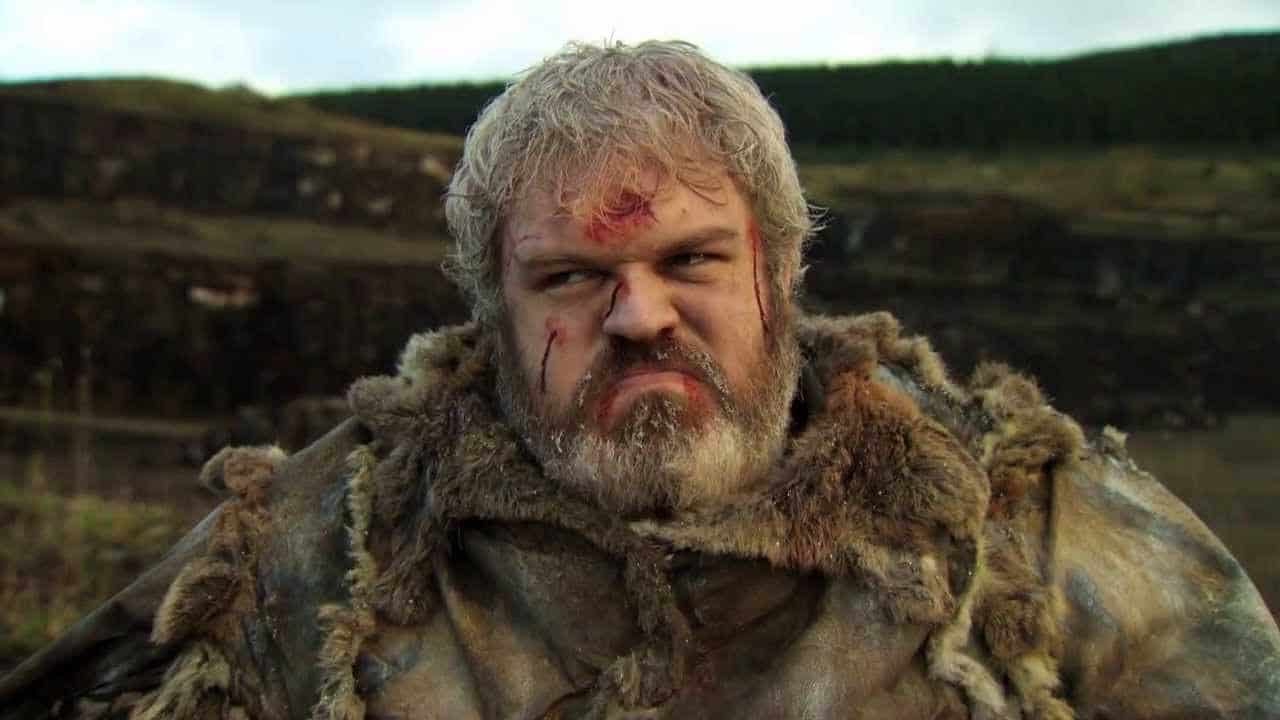 Motor City Comic Con, Michigan’s longest and largest comic and pop-culture event, is pleased to announce “Game of Thrones” star Kristian Nairn will attend May 17th, 18th, and 19th at the Suburban Collection Showplace. Nairn will be hosting a panel Q&A and will be available for autographs ($40) and professional photo ops ($50). To purchase tickets and for more information about autographs and photo ops, please go to –
www.motorcitycomiccon.com

Kristian Nairn is a Northern Irish actor and DJ. He is best known for his portrayal of Hodor in the HBO fantasy series Game of Thrones. Nairn is a progressive house DJ and used to be the resident DJ of Kremlin, a gay club in Belfast. He went on a tour called “Rave of Thrones” in the US and Australia between 10 October and 13 December 2014. Nairn was the DJ during the BlizzCon 2016 anniversary party and BlizzCon 2018 closing festivities. In March 2014, Nairn publicly discussed his gay identity in an interview with a Game of Thrones fan site. He stated: “When you talk about ‘the gay community,’ you are talking about MY community… I AM aware of it yeah, and I think it’s really lovely. Again, it’s a privilege, and I really mean that.” He went on to say that his sexuality is “a very small part of who I am on the whole, but nonetheless, in this day and age, it’s important to stand up and be counted.” Although media described this interview as his coming out, Nairn insisted he had “never been in.”