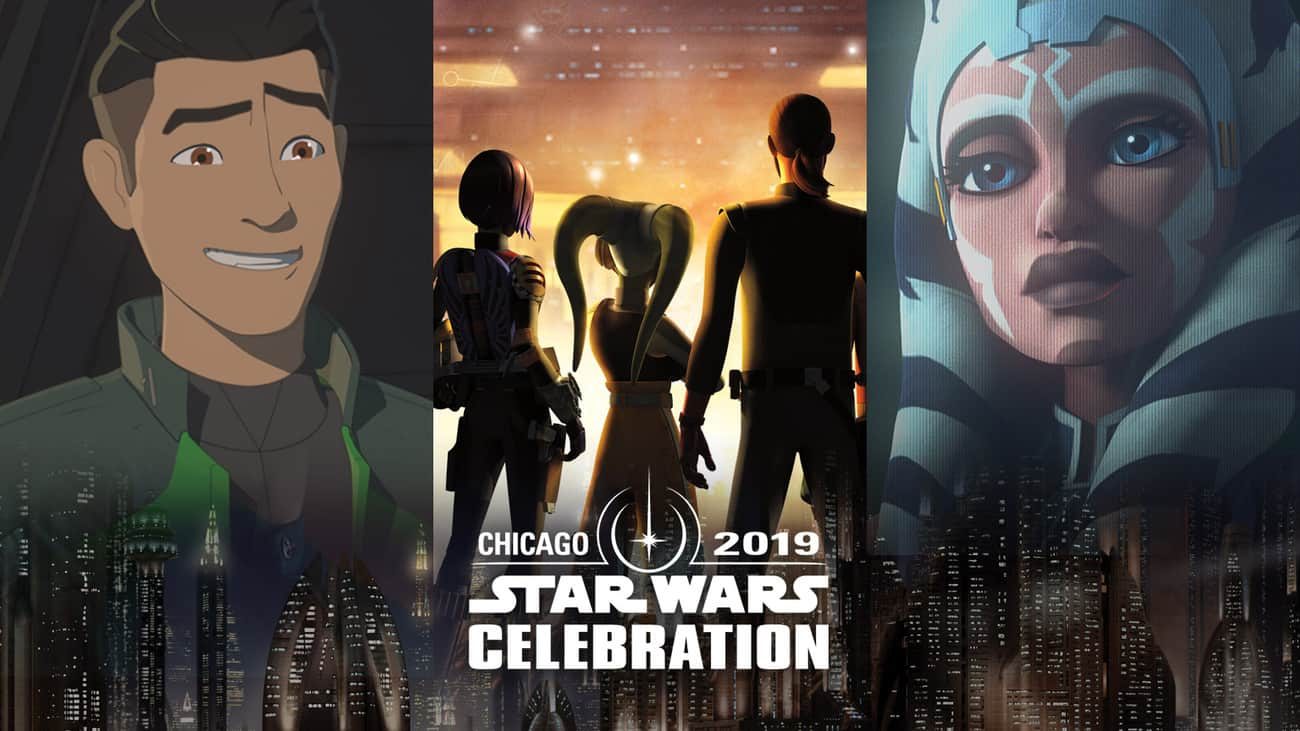 Star Wars Celebration will celebrate the saga’s animated shows at this year’s convention in Chicago, IL.

Then Dave Filoni and special guests will appear on Sunday, April 14, 2019 to celebrate the return of Star Wars: The Clone Wars and share an exclusive sneak peek of the new season.