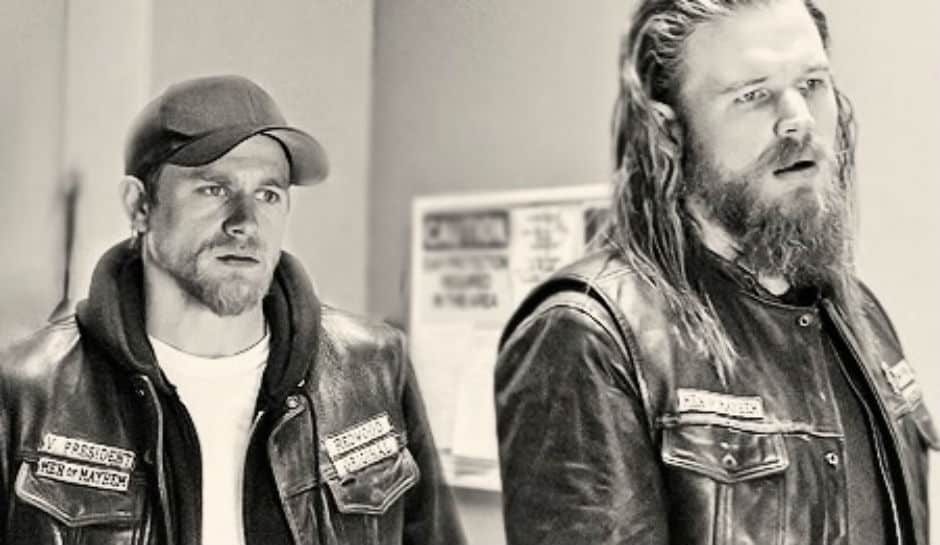 Motor City Comic Con, Michigan’s longest and largest comic pop-culture event, is pleased to announce “Sons of Anarchy” stars Charlie Hunnam and Ryan Hurst will attend this year’s convention on May 18th and 19th at the Suburban Collection Showplace. They will be hosting a panel Q&A and will be available for autographs and professional photo ops.

Tickets are on sale now on the Motor City Comic Con website along with more information on pricing for autographs and photo ops.

Ryan Hurst is an American actor, best known for his roles as Gerry Bertier in Disney’s
“Remember the Titans”, Tom Clark in “Taken”, Opie Winston in the FX network drama series “Sons of Anarchy”, as Sergeant Ernie Savage in “We Were Soldiers”, as Chick in “Bates Motel”, and most recently announced as the newest villain “Beta” in ABC’s Walking Dead.

This year will be monumental as Motor City Comic Con embarks on its 30th year and is
expected to be the biggest convention in their history. Motor City Comic Con will utilize
Suburban Collection Showplace’s newly expanded 180,000 square foot space by adding more events, exhibitors, media guests and comic guests as well as plans to introduce new concepts.

Fans can expect to experience Sparkle trivia and Geek Speed Dating along with more exciting activities to be announced. This annual event attracts over 60,000 attendees each year with the opportunity to increase attendance for 2019.Fans can still expect all their traditional favorites such as Cosplay Contest with celebrity judges, an after-party on Saturday night and many kid-friendly activities.