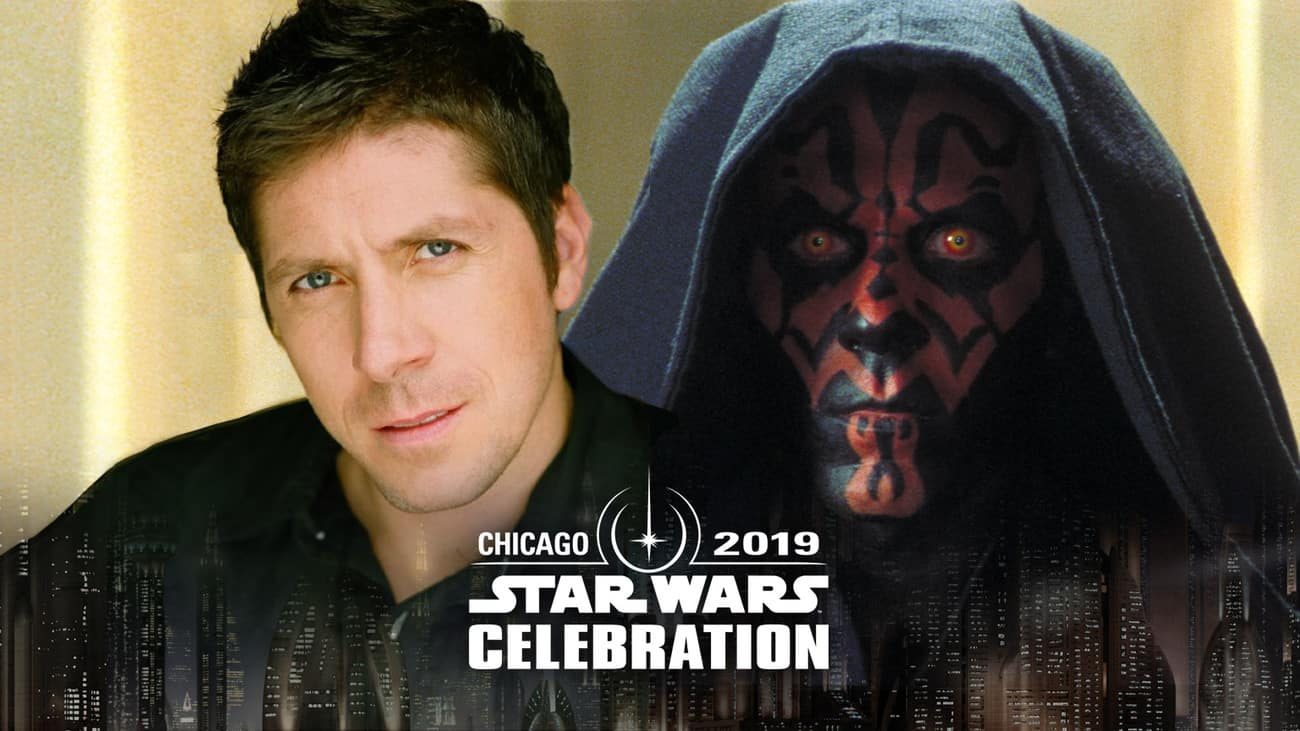 Ray Park, who first introduced audiences to the acrobatic lightsaber skills of Darth Maul in The Phantom Menace and recently reprised the role for a surprise cameo in Solo: A Star Wars Story, is headed to Star Wars Celebration Chicago. Park, who played the horn-headed menace who struck down Qui-Gon Jinn, will be on hand to celebrate the 20th anniversary of the film where we met the fan-favorite character.

He’s not alone. Matt Lanter, the voice of Anakin Skywalker in Star Wars: The Clone Wars and Star Wars Rebels, is also headed to the Windy City.

And Tiya Sircar, who played the artistic Mandalorian warrior Sabine Wren in Star Wars Rebels, will be there, too.

These are just the latest in a long line of most impressive Star Wars talent slated for the Topps autograph area, including Star Wars legend Billy Dee Williams, and many more. You can purchase your autograph tickets now.